Home News Benteke blinder? Denly delight? How this weekend’s sport could have unfolded

Benteke blinder? Denly delight? How this weekend’s sport could have unfolded 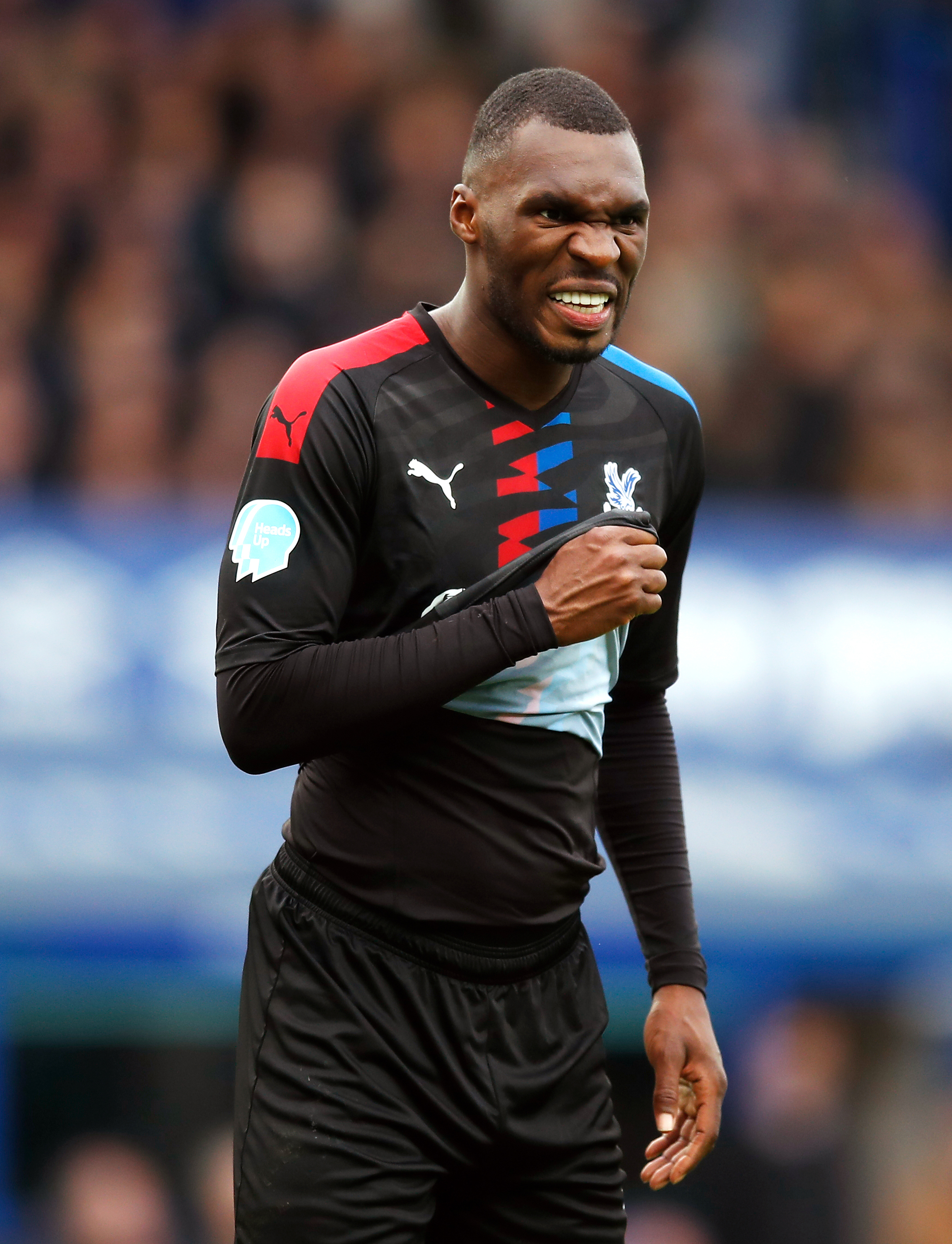 Here, the PA news agency takes a look at how the weekend could have unfolded had the sporting calendar not been severely disrupted by coronavirus.

Liverpool’s title celebrations were put on hold for at least one more week after Benteke and Roy Hodgson returned to haunt their former club in dramatic fashion.

Substitute Benteke, who was sold to Palace for £27million in 2016, was thrown on by ex-Reds boss Hodgson with seven minutes remaining and claimed a sensational late brace to secure a 2-2 draw at a stunned Anfield.

After Monday’s Merseyside derby demolition of Everton, Jurgen Klopp’s side had required just one more win to end the club’s 30-year wait to become champions and were on course to do so thanks to strikes from Sadio Mane and James Milner.

There was also drama in the FA Cup as holders Manchester City crashed out having seen three goals disallowed by VAR during a shock 1-0 loss at Newcastle.

Allan Saint-Maximin put the Magpies into the semi-finals of the competition for the first time in 15 years after marginal offside calls twice denied Sergio Aguero and a questionable handball call incensed Nicolas Otamendi.

England’s cricketers romped to a resounding 111-run win over Sri Lanka on day four of the first Test in Galle.

Half-centuries from Joe Denly (53) and captain Joe Root (61), added to a first-innings 78 from Ben Stokes, put the tourists in control, before Dom Bess’ five-wicket haul helped complete the job with a day to spare.

In a repeat of the 2019 race, world champion Lewis Hamilton held off the challenge of Valtteri Bottas to win the Bahrain Grand Prix, finishing almost 27 seconds ahead of his Mercedes team-mate. Red Bull’s Max Verstappen completed the podium.

England trio Henry Slade, Luke Cowan-Dickie and Ollie Devoto shrugged off the disappointment of finishing second in the Six Nations by helping Exeter move seven points clear at the top of the Gallagher Premiership with a 27-11 win over Leicester.

Elsewhere, world number one Djokovic lifted the Indian Wells title for a record sixth time after coming from behind to defeat defending champion Dominic Thiem in a three-set thriller, 4-6 7-6 7-6.

Alternatively, the day could have panned out like this:

Liverpool are celebrating their first league title in 30 years after an emphatic 4-0 win over Crystal Palace at Anfield.

Two goals from Sadio Mane and one apiece from Mohamed Salah and Roberto Firmino saw the rampant Reds secure the Premier League crown in style and with a record seven games to spare.

It was Liverpool’s 29th victory of a phenomenal campaign and left Jurgen Klopp’s side 25 points clear of last season’s winners Manchester City.

City were in FA Cup action, powering into the semi-finals with a 4-1 win at Newcastle. The inspirational Kevin De Bruyne set up goals for Raheem Sterling, Sergio Aguero and Bernardo Silva before adding one himself.

Rivals Manchester United joined them in the last four by edging out Norwich 2-1 while Sheffield United stunned Arsenal 1-0. Leicester beat Chelsea 3-2 in the tie of the round thanks to a Jamie Vardy hat-trick.

Back in the Premier League, West Ham remain in relegation trouble after losing 1-0 at Tottenham – Dele Alli securing Spurs’ first win in more than a month – but Bournemouth could not take advantage, going down 2-0 at Wolves.

Elsewhere in the world of sport, England slipped to defeat inside four days in the opening Test against Sri Lanka in Galle. Joe Denly ground out a potential Test career-saving century but hundreds from Dimuth Karunaratne and Kusal Perera in reply put Sri Lanka in command and they went on to win by five wickets.

Tommy Fleetwood warmed up for next month’s US Masters by claiming his maiden PGA Tour title at the Valspar Championship in Florida while Toronto Wolfpack beat Wakefield 24-18 for their first Super League win.