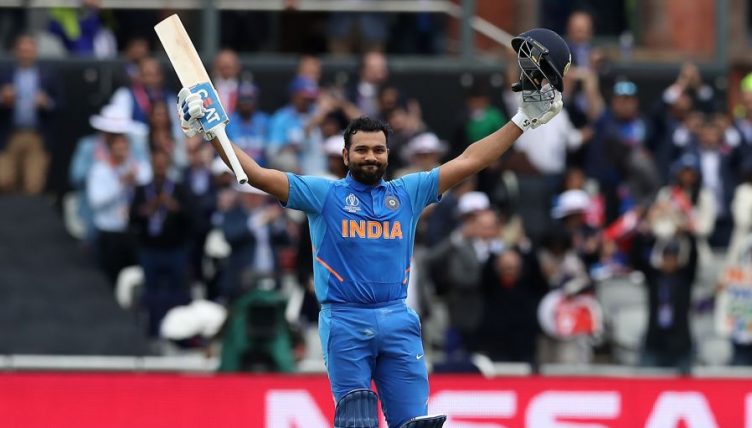 At the time of writing we’re 22 games into the ICC Cricket World Cup 2019. There have already been plenty of talking points and more than enough to keep fans entertained, weather permitting, of course.

There are few surprises in how the latest standings are shaping up, as the ten competing teams jostle for position to finish amongst the top four. Australia, New Zealand, India and England lead the way, and save for any upsets, should make the semi-finals.

Nevertheless, one of the appealing factors about one-day international matches is that individual players can make a huge difference for their teams. Statistically speaking, these are the most impressive players and teams at the World Cup so far.

Clocking up a total of 343 runs in 5 matches, Aaron Finch of Australia tops the charts for most runs at the World Cup in his five match appearances. However, Indian batter Rohit Sharma with 319 is a close second and playing Afghanistan next, could take the lead.

If England are to fulfil their expectations as World Cup favourites according to AsiaBet.org predictions, then Jason Roy will be the man to watch. The 153 runs he achieved against Bangladesh is the best at the World Cup in a single innings.

Consistency is king for Rohit Sharma of India, who has achieved the best batting average of 159.50 from three matches, including 140 against arch-rivals Pakistan. When the pressure is on, maintaining such form will be invaluable for Indian dreams of winning the World Cup.

Pakistan may have disappointing results thus far, but it’s not for the lack of effort from their players and in particular, Mohammad Amir. Having taken 13 wickets at this stage of the World Cup, only Mitchell Starc of Australia has been able to match that level of accuracy.

Another statistical chart topped by Mohammad Amir with 5/30 achieved against Australia, this still wasn’t enough for Pakistan to win. Nevertheless, his bowling ability remains one of the individual player highlights at the World Cup.

He may well end up on the losing side today but Mohammad Amir has so far had a phenomenal #CWC19 with the ball. pic.twitter.com/eGCKpNuQnu

The ability to get more batsmen out with fewer runs conceded is something all bowlers aim for. Kemar Roach of the Windies boasts the best bowling economy of 3.33 at the tournament so far, proving his accuracy isn’t to be sniffed at.

New Zealand and India are the only teams able to boast win percentages of 100% at the World Cup so far, with three wins apiece. Unfortunately, the match between the two at Trent Bridge was abandoned without a single ball bowled, although it’s fair to say that India can perhaps say they’ve taken the biggest scalps by beating South Africa, Australia and Pakistan.

Australia top the charts here, but only by virtue of having played more games at this stage. Nevertheless, four wins from their five matches is sufficient form to maintain their aims of making the final four, having recorded victories against Afghanistan, West Indies, Pakistan and Sri Lanka, with just the one defeat against India.

Four matches and four defeats are hardly surprising numbers for Afghanistan, who were never likely to be challenging amongst the leading teams. However, it’s not all doom and gloom and there are strong signs of progress, registering good displays against Australia, Sri Lanka, New Zealand and South Africa.

The Afghans can certainly be proud of their performances at the World Cup and regardless of their position in the table, they’re enjoying the opportunity to compete at the very highest level of international cricket. They’ve come a very long way in such a short space of time, which commands the utmost respect.

Mohammad Nabi has played a huge role in Afghanistan’s rise in world cricket.