Best: Caribbean countries should break away 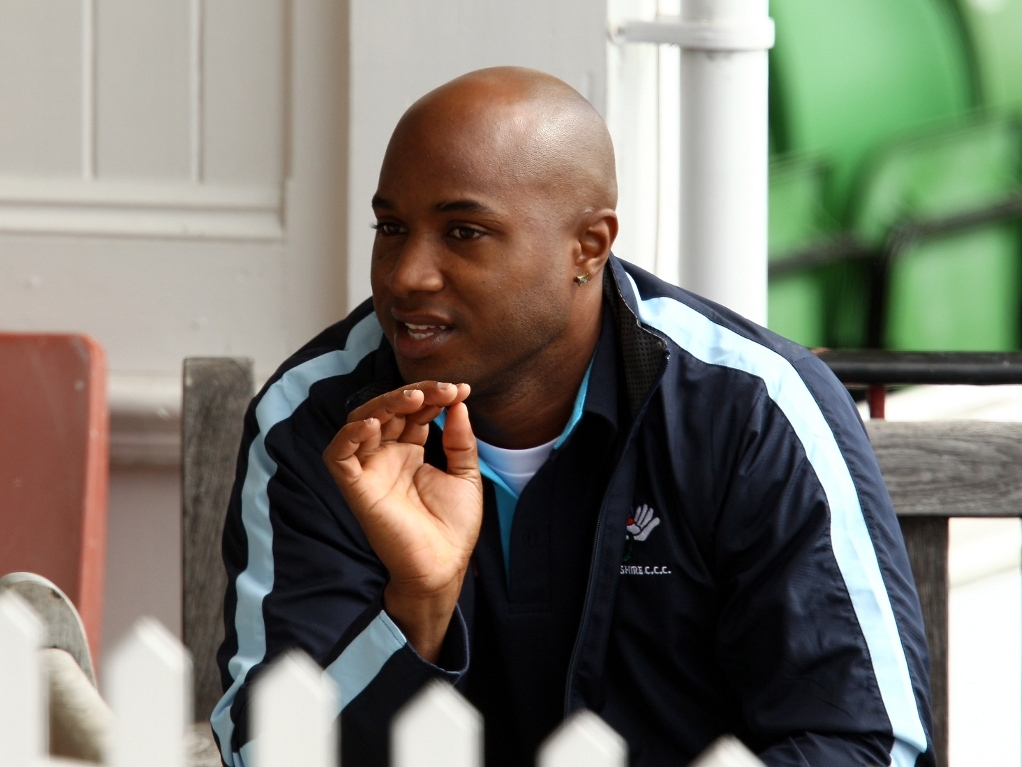 Former West Indies fast bowler Tino Best says even though the side won the WorldT20, he sees no end to the players' dispute with the cricket board and thinks the only way forward is for the Caribbean nations to disband.

The Windies have a long history of players and board officials not seeing eye to eye and that is one of the major reasons why they have declined rapidly from the Test arena.

Writing in his book, of which extracts were published on ESPNcricinfo, the Barbados-born Best feels the countries in the Caribbean should go it alone.

Best wrote: "Unless the West Indies disbands and we play as individual islands, I don't know how things can really change. I don't think the islands will ever go their separate ways but I can honestly say I'd love it to happen.

"Barbados versus Australia, imagine it now. I would love it so much if Barbados went alone and were left to make their way up the ICC rankings.

"If anyone should break away, we (Barbados) should. We'd always play as a unit too. We'd encourage each other, be there for each other, take care of each other. The same can't be said for the West Indies."