Best quotes of the 2015 World Cup so far 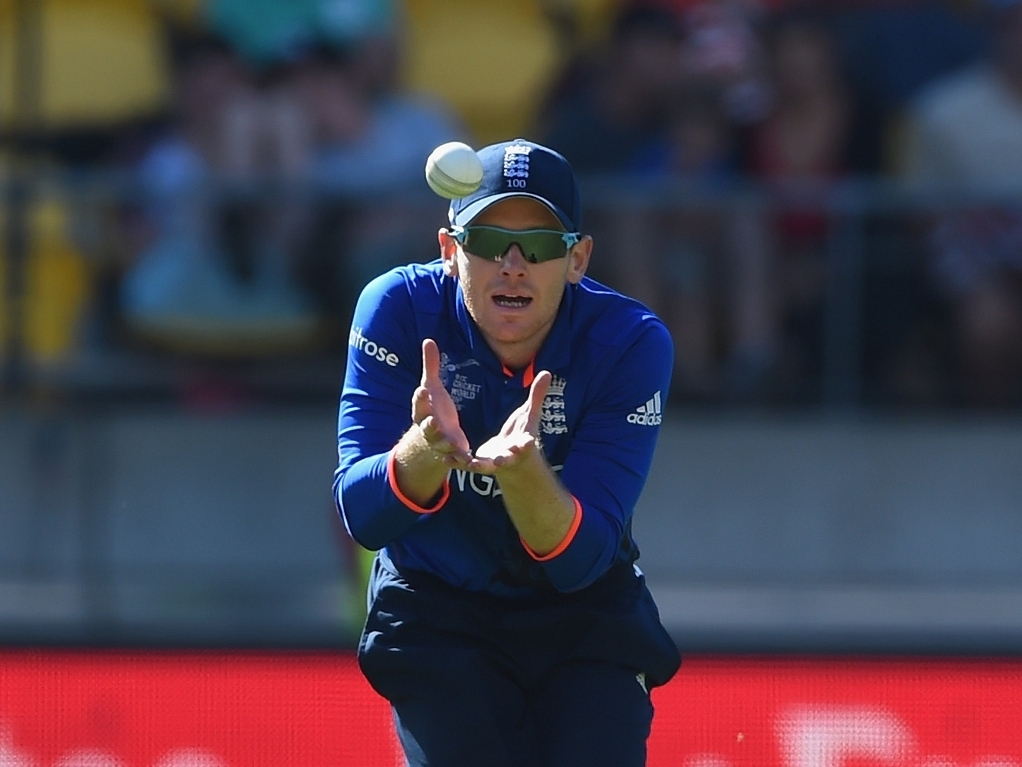 "It's not a big deal getting players up for the game. It's a World Cup. Everybody is like a kid at Christmas." – England captain Eoin Morgan.

"Let the ICC decide. They should also do a bit of work, so let them sit in their air-conditioned room and decide whether Associate nations need to play in the World Cup or not." – Indian skipper Mahendra Singh Dhoni.

"As one of the England journalists said, the England match is a bye." – Sri Lanka team manager Michael de Zoysa wasn't threatened by the English.

"I just want to sit in my room and feel sad for a while." – South African captain AB de Villiers, after losing to India.

When I'm rushing around the changing room trying to chuck the pads on it means we might be in a little bit of trouble." – New Zealand tail-ender Trent Boult.