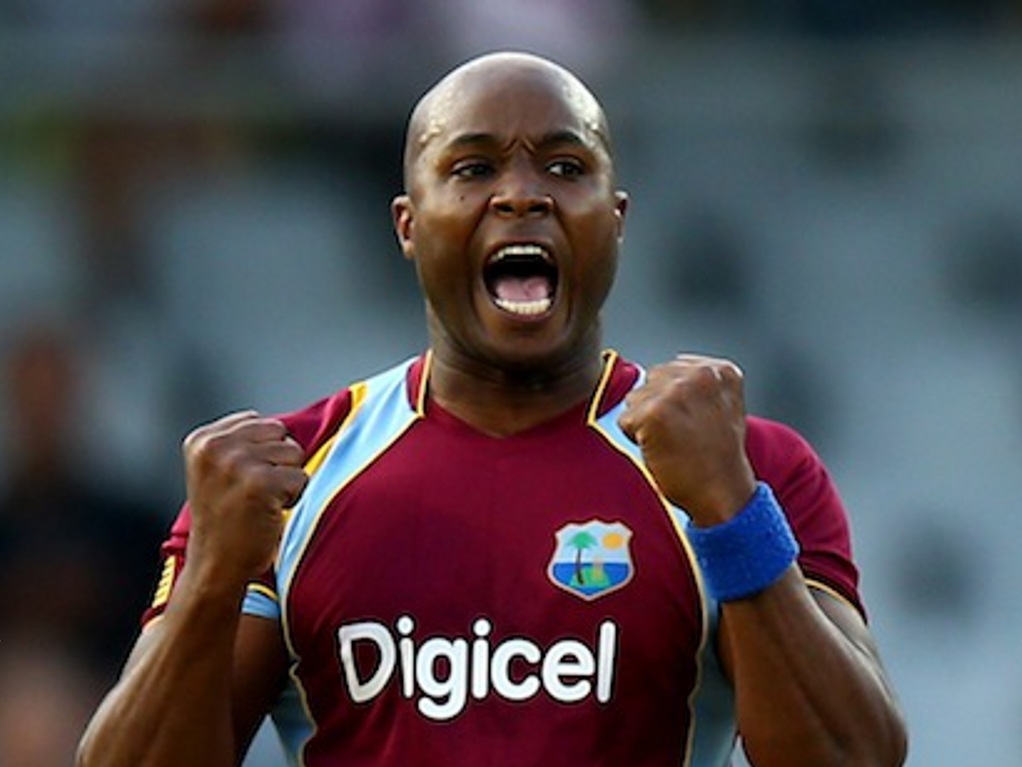 Best, who last played for the Windies in 2014, joins Ireland paceman Craig Young as another short-term replacement for Edwards, who fractured his ankle while playing football in a warm up last week.

Hampshire's director of cricket Giles White said: "Fidel joined us last year under similar circumstances, he never looked back and this is a chance for Tino to emulate him.

"He trained with us in Barbados during pre-season and looked good. It has come about at short notice, initially on a short term contract.

"He seems excited about the opportunity and very motivated to do well; we look forward to seeing how things develop.

"Unfortunately Fidel has had a serious break and will have to undergo surgery on Tuesday. It's a real shame for him, he has been unbelievable since he has been with us and has become an extremely popular member of the club.

"We will support him through his recovery and look forward to having him back in a Hampshire shirt as soon as possible. He is a class act and the team will miss him."

Hants have also lost England bowler Reece Topley to injury, after he broke his hand in the first match of the season.