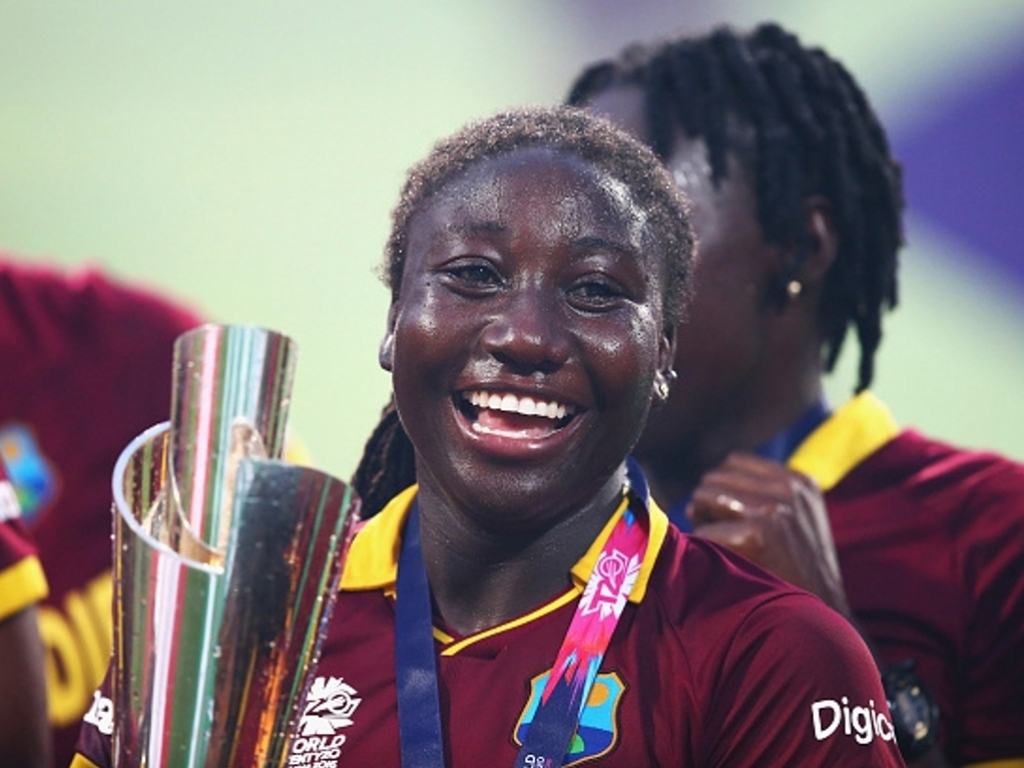 The West Indies Cricket Board have announced they will be enhancing compensation packages for West Indies Women cricketers on retainer contracts, while also increasing the number of players who are centrally contracted from 11 to 15.

The move will take effect from October 1st and will see increases in annual retainer fees, sponsorship payments, match fees and captains’ allowances.

The increases are set to cost the WICB US$600,000 during the course of the next year.

Victorious World T20 captain Stafanie Taylor welcomed the move: “I believe we are stepping in the right direction. England and Australia are the two top teams where women’s cricket is concerned and I think we can mirror what they are doing and get on their level.

“It’s good that the retainers and match fees have been increased and the girls love it. We hope that, as time goes by, more things will be improved.”

Former skipper Merissa Aguilleira joined Taylor in offering her support for the decision adding: “An increase like this will only encourage [the team] to work harder and continue representing the people of the Caribbean to the best of [their] abilities.”

The packages were the result of negotiations between the WICB and the West Indies Players’ Association (WIPA) and have received a positive appraisal from both sides.

West Indies Women are next in action in a five-match ODI series against England in October, the final three ODIs of that series will count towards Women’s Championship points which determine who qualifies automatically for next year’s Women’s World Cup.