Betting on cricket: a little history 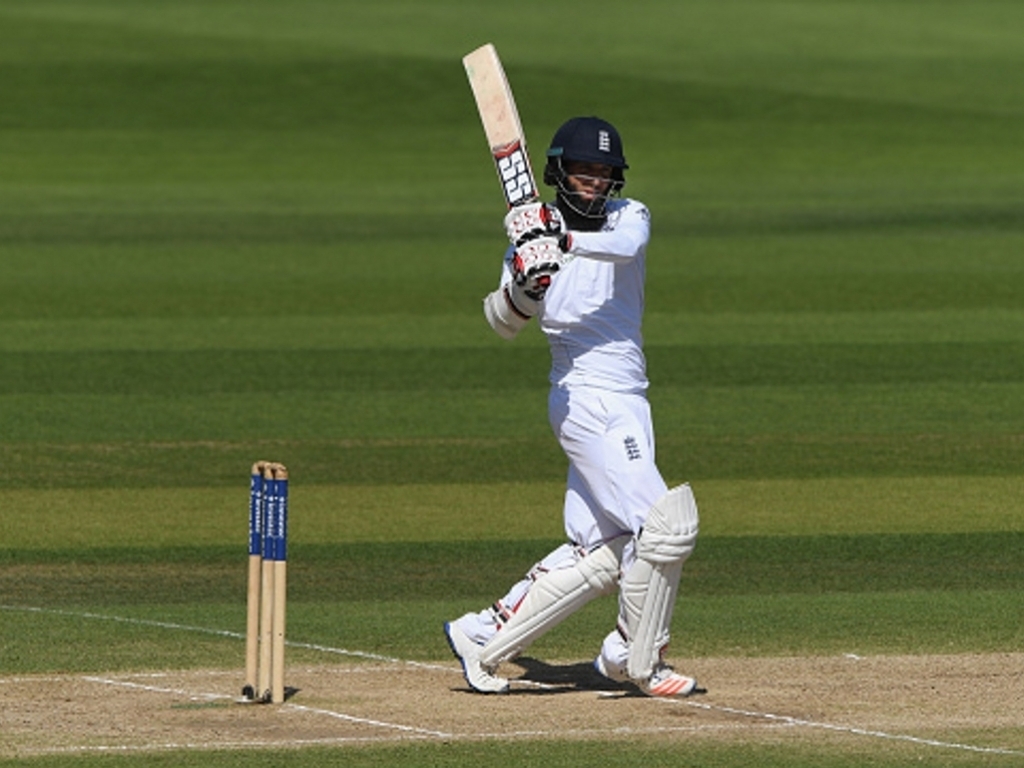 Cricket is, perhaps surprisingly to some, the second biggest sport in terms of sheer numbers, right after football.

A reported 120 million people play cricket on a regular basis, and a mind-blowing 2 billion+ follow the game. Needless to say, its popularity in the Indian subcontinent plays a big role in achieving those staggering numbers.

The combined population of India, Pakistan, Sri Lanka and Bangladesh is close to 1.7 billion, and ever since the game was introduced during the early days of the British Empire it has only gained in popularity, both in England and overseas.

By the time the 1600s came along the sport had become a very organized and well-liked sport to bet on. During the 18th century it was the national sport of England and since then it has seen incremental growth, with the introduction of new events and formats. As the sport grew, so did betting on the game.

In the globalized times we live in today, it has become extremely easy to get caught up watching cricket almost non-stop. With streams and tv-channels at the touch of a fingertip, you can remotely attend any game you would like, whether it takes place in England, India or Australia. Exciting times for casual fans, and even more so for those who enjoy the pleasure of waging a few quid on a game, given the fact that the sport lends itself well to online betting.

For a long time, the domestic betting market was dominated by only two sports: greyhound racing and horse racing. To bet on these events, people travelled the country to racing tracks and smoky betting shops. Every bet was taxed, and you could argue that the general atmosphere in one of these places was lacking, to put it politely. When televisions were introduced in the betting shops across the country, things gradually started to change.

Especially the introduction of in-play betting made all the difference in the world. Previously horse- and greyhound racing had been popular, in part thanks to their variety of betting options while maintaining simplicity. All of a sudden, sports like football and cricket were no longer limited to simple win, loss or draw betting. In fact, a whole new world of options opened up, managing to engage audiences continuously throughout the game.

Arguably the biggest difference on betting in the history of cricket has been the birth and ensuing growth of the internet. The possibility of placing a few bets from home, comfortably seated in front of the television with pajamas on, added a whole new layer to the existing offerings. Especially the younger fanbase of the sport was greatly served, reaching a whole new group of people that would normally not opt to visit betting shops. Taking into consideration that the tax on betting was abolished in the beginning of this century, it is not surprising to see sports betting having taken off the way it has.

Waging bets online and in-play wagers changed everything. The freshly founded internet companies offering these new innovative options made sure the experience would appeal not only to die-hard gambling types or professional traders, but just as much to the casual fan who likes to bet a few quid here and there.

Even though cricket has come under some scrutiny in recent years, because of ongoing tales of corruption and cheating, the sport will likely forever be closely tied to betting. One of the main reasons the game made it all the way to being the country’s national sport, is that the noblemen who sponsored the early cricket clubs enjoyed their fair share of gambling. Unfortunately, this habit came along with match-fixing and other forms of cheating. It will be interesting to see if and how the sport handles cleaning up after the scandals of recent years to come out better in the end.

The bookmakers sure are ready to continue expanding. Anno 2017, the technological infrastructure is in place to offer an ever-growing array of betting opportunities. Not that long ago online betting was only done on desktop computers or laptops, whereas now vast numbers of online bets are already being placed by handheld devices, being either tablets or mobile phones. It is hard to predict what the future has in store for us, especially given the pace at which the technological advancement of the software platforms is evolving. Whether you are betting on crushing defeats or epic comebacks, the game has all the ingredients needed to provide fans with a nice extra layer of excitement. The future is bright.