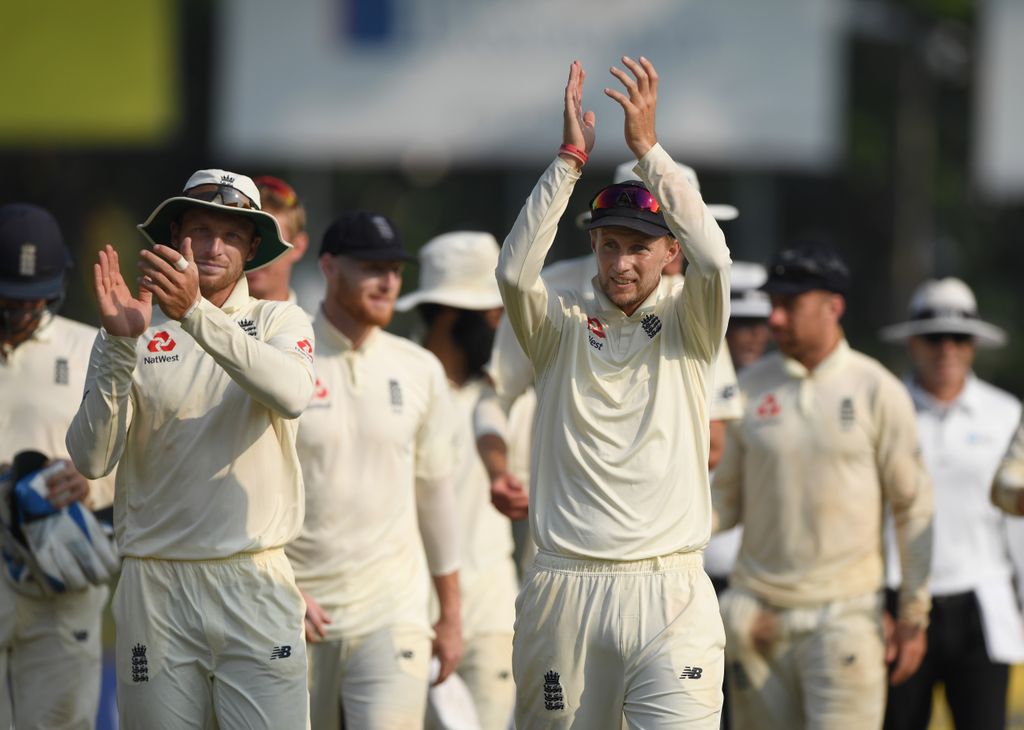 As Christmas approaches and the year draws to a close, England continue with their preparations for their tour of the West Indies, which kicks off in little over a month.

The dates of the tour – which will see England take in Barbados, Antigua, and St. Lucia – were announced in August earlier this year and will feature three Test matches, five One Day Internationals (ODIs) and three Twenty20 Internationals (T20I). This is the first England tour of the West Indies to feature all three types of International cricket since 2009.

Touching down in Barbados on January 15th, Joe Root’s side will start with a two day warm-up, before heading to the Kengsington Oval for the first test on January 23rd. Next it’s off to Antigua for the second test, taking place between between Thursday 31st January and Monday 4th February at the Sir Vivian Richards Stadium. After that, England head to St Lucia for their first visit to the Darren Sammy Stadium since it was renamed after the former West Indies skipper, for the third and final Test match.

The five ODIs will begin in mid-February in Barbados, with the squad heading to Grenada and then St Lucia for the fourth and fifth matches respectively. The T20 team will then kick-off the first of their three matches at the Darren Sammy Stadium in St. Lucia on Tuesday 5th March, before rounding the tour off by heading to the Warner Park Stadium in St. Kitts for the second and third matches, taking place on Friday 8th March and Sunday 10th March

Renewed optimism in the England Camp

There is a sense of renewed optimism in the England camp. After the retirement of Alastair Cook last year, Joe Root seems to have stamped down his authority on both the captaincy and the style of the England test squad. Now over a year into the job, Root got his reward and validation recently with the historic Test series win against Sri Lanka in November.

A rare overseas whitewash test victory against Sri Lanka last month – England’s first since thirteen consecutive away defeats – is hoped to be the start of change rather than an anomaly. Ben Stokes put in a fairly quiet but effective performance throughout that tour. The all-rounder’s numbers were nothing spectacular, but he contributed in numerous other ways, and his presence gives England an extra dimension.

After a turbulent year which led to Stokes missing the Ashes, he is back in the squad, and there could be even more to see from him. Reports from the England camp are that Stokes has been training harder than anyone, as he attempts to regain his form and reputation after hitting the headlines throughout this year. Wicket Keeper Ben Foakes was named man of that series. Jack Leach and Moeen Ali, who both took 18 wickets in Sri Lanka, are both part of the Test squad, along with youngster Sam Curran, after his breakout year at the international level.

Currently, there are a few bookmakers that are offering odds on the Test matches. The West Indies are of course favourites, but England’s current price to win the series is attractive.

You can find the full schedule for England’s tour of the West Indies below: