Home Blog Opinion Beyond the Boundary: Transformation in SA cricket

Beyond the Boundary: Transformation in SA cricket 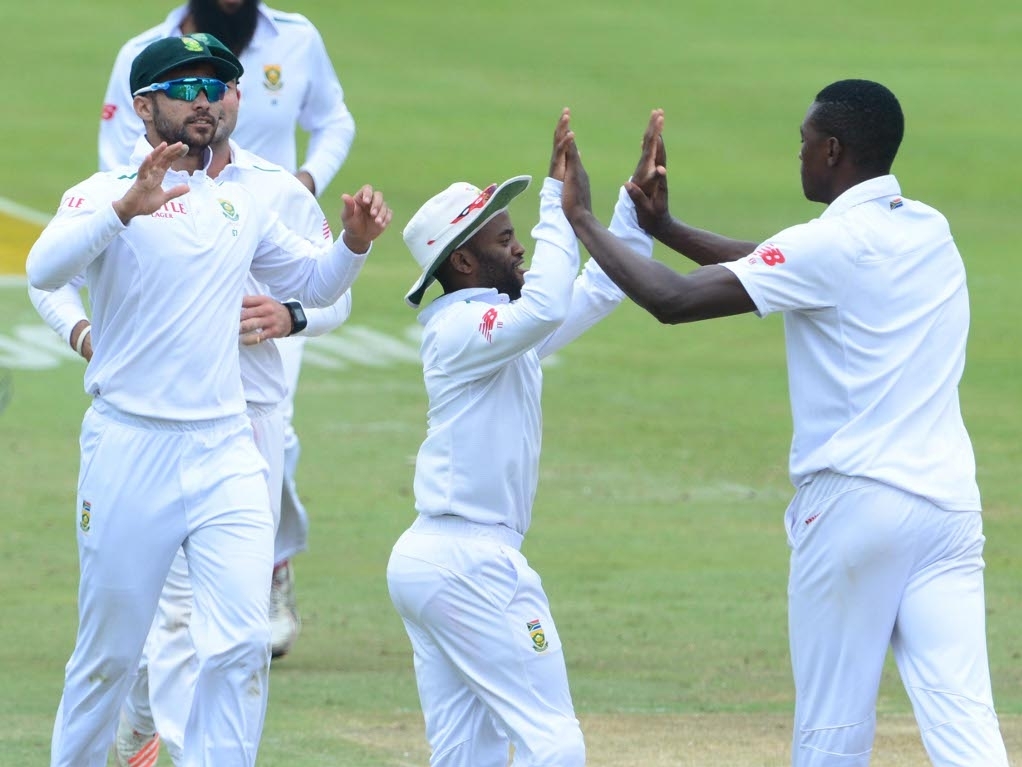 His professional playing career will always be marked by what could have been, especially for a man who, by his own admission, 'never thought he would make it' when he was growing up in a rural village of one of South Africa’s most underdeveloped provinces.

Both are acutely aware of just how important their presence in the South African Test side is. Speak to either of these young men about their significance, and they will tell you that what they are doing 'is not just for [themselves].'

"I get upset when senior franchise players don’t play for their domestic teams," says Barnes.

"I will always tell the story of JP Duminy walking to the wicket on debut for the Cobras. The person who got out was Herschelle Gibbs.

"If you think of these type of players that play around him, the difference it makes to your career, and how they can fast-track your career… Compare that to coming to the wicket as a young cricketer and there’s another youngster and another couple of youngsters," he adds.

That South Africa needs more black cricketers cannot be doubted and while some might believe that 'black people are more interested in playing soccer',  is a complete fallacy. If Cricket South Africa wants black cricketing talent they need to look no further than the Eastern Cape.

Even during apartheid, cricket thrived in the rural villages. Players would level out fields where cattle roamed and roll out old, worn-out matting wickets to set up games. The Eastern Cape has hosted the 'Slaughter of the Sheep' festival for years – a tradition which continues to this day. Both teams bring a sheep as a prize and the team that wins gets to keep and eat one-and-a-half sheep – usually shared on the spot.