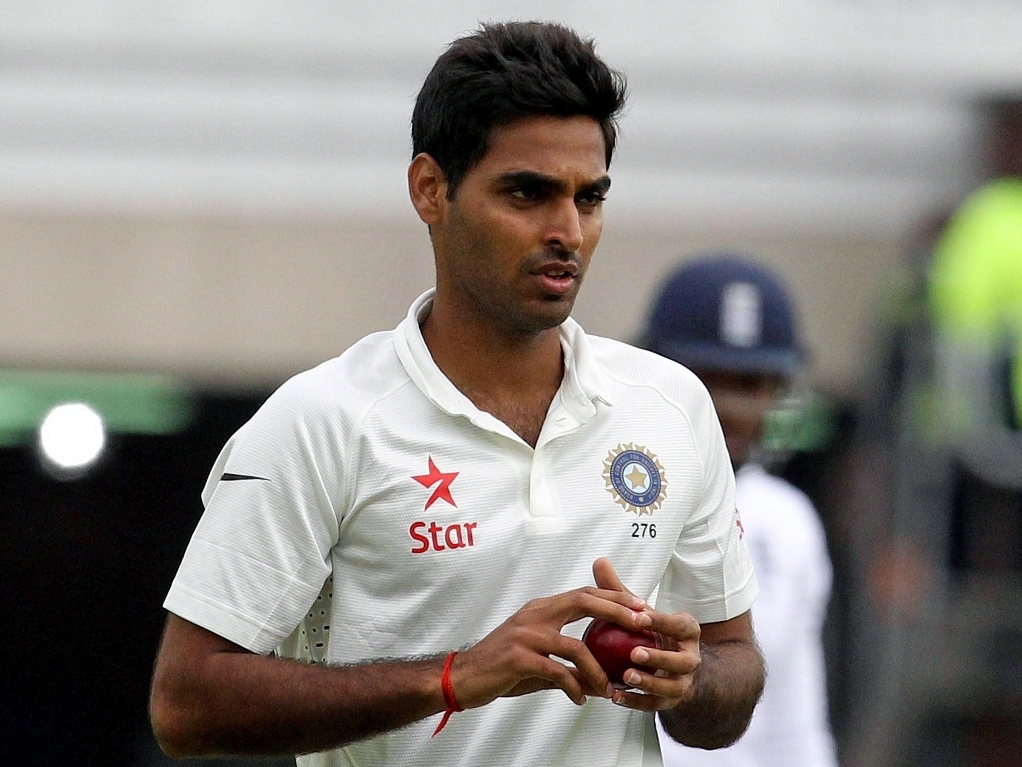 India swing bowler Bhuvneshwar Kumar is a major doubt for the first Test match against Australia, starting in Adelaide on Tuesday, with an ankle injury.

Team management have said in a statement that Bhuvneshwar "is recovering from his left ankle pain and he could be available for first Test selection".

Reports have, however, suggested that not only will he not take the field in Adelaide, but he is also likely to miss the second Test in Brisbane starting on the 17th December.

If Bhuvneshwar does miss one or indeed both matches in the four-match series, it would be major blow to India's hopes of beating the Australians in their own backyard.

He was one of the few shining lights in an otherwise poor showing from the Indians on their last tour overseas in England earlier this year.

Not only was he India's leading wicket-taker on the tour with 19, but he showed he was more than capable with the bat in hand, scoring 247 runs, including three half centuries.

With most teams' thinking revolving around the World Cup, which takes place in a couple of months, India's management could decide to withdraw him for the entire Test series, depending on how it unfolds.

After the Test series, India will stay in Australia for a 50-over triangular series with the host and England.