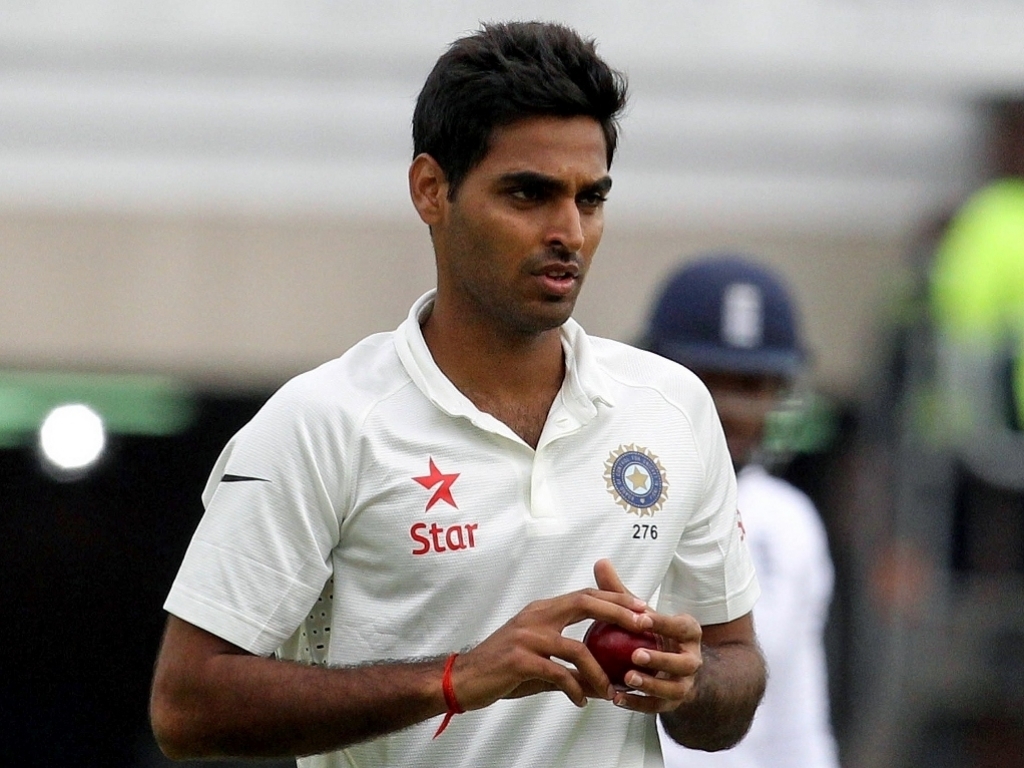 India fast bowler Mohammed Shami has been ruled out of this month's limited-overs series against Australia.

Shami, who has not played international cricket since March 2015, has been sidelined by a hamstring injury.

He will be replaced by fellow right-arm seamer Bhuvneshwar Kumar.

The Indians and Aussies will meet for five ODIs and three Twenty20 Internationals between 12 and 31 January. Perth will host the series opener.