Big Bash League gets even bigger with 2018/19 expansion 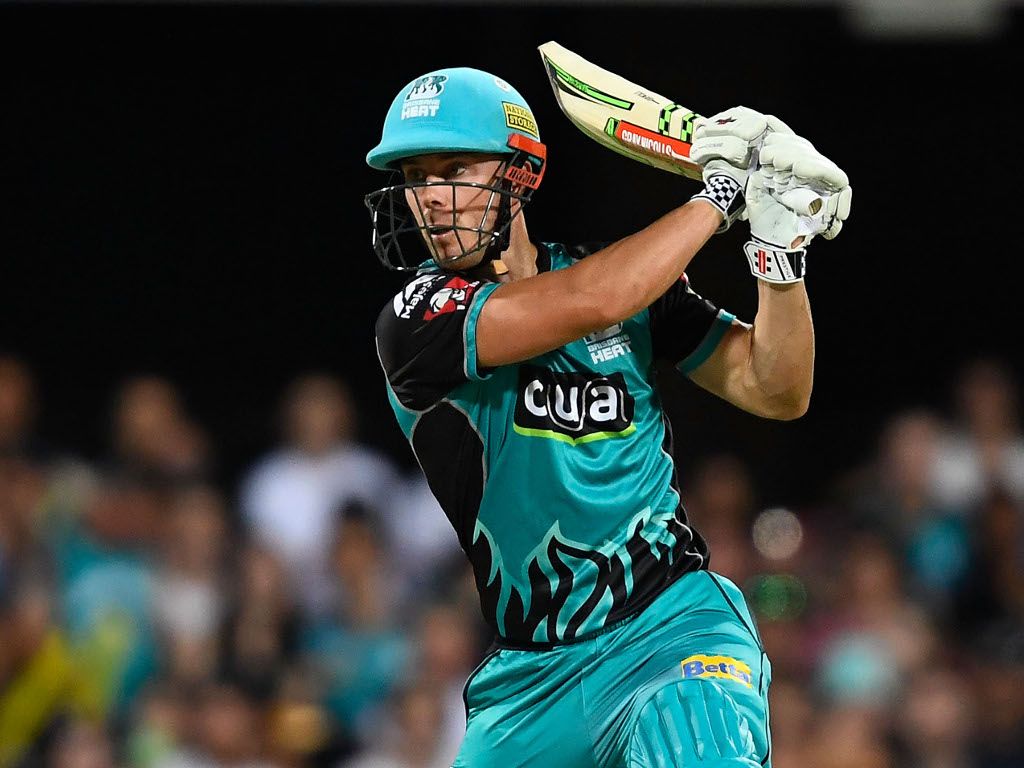 The schedule for the eighth season of the KFC Big Bash League (BBL) has been released, with the competition moving to a full Home and Away fixture, making this the biggest BBL season yet.

With 59 matches across 61 days from December to February, BBL|08 is set to offer more cricket.

The action-packed BBL regular season has increased to 56 matches, up from 40 matches in BBL|07, in addition to the two Semi Finals and the Final. Clubs have been allocated 14 regular season matches, with two additional home matches from last season (from five to seven). Every club will play each other twice, across what could be one of the most competitive seasons in BBL history.

For the first time ever, the summer of BBL entertainment will begin with an exciting matchup in Brisbane, with the Brisbane Heat hosting the reigning BBL|07 Champions, the Adelaide Strikers, at the Gabba on Wednesday 19 December.

The move to a full Home and Away fixture comes with a big line-up of blockbuster matches, including a Christmas Eve double-header, starting with the Hobart Hurricanes taking on the Melbourne Stars at Blundstone Arena in the afternoon, followed by the first Sydney Smash of the season at Spotless Stadium. Fans can look forward to the first Melbourne Derby of the season at the MCG, which is returning to the popular New Year’s Day timeslot, while the exciting New Year’s Eve showdown at Adelaide Oval is back, with the Adelaide Strikers set to host the Sydney Thunder. The Boxing Day Bash in Perth is also making a return, this season played between the Perth Scorchers and Adelaide Strikers at Optus Stadium.

For the first time ever, the summer of BBL entertainment will be taken to the Gold Coast, with the Brisbane Heat and Melbourne Stars scheduled to host three matches between them at Metricon Stadium. The Brisbane Heat will host two matches on the Gold Coast, one against the Hobart Hurricanes on Saturday 22 December and the second against the Sydney Sixers on New Year’s Day. The Melbourne Stars then play host to the Sydney Thunder at Metricon on Saturday 5 January, as the League works to bring more matches to more fans across the country.

The BBL will also be returning to key expansion locations from BBL|07, Alice Springs and Launceston, with additional markets for Melbourne Renegades, Melbourne Stars and Sydney Thunder this season yet to be announced.

Cricket Australia Head of Big Bash Leagues, Kim McConnie said: “Today we are excited to announce our first ever full Home and Away fixture for the KFC Big Bash League (BBL). This is a move that will take the competition to the next level, as we aim to bring more fast-paced on-field action and family-friendly entertainment to more fans across Australia than ever before.

“The objective of moving the BBL to a full Home and Away fixture is consistent with Cricket Australia’s strategy of growing the Big Bash and becoming number one for fans across Australia. With more games, in more locations, we believe this is going to be one of the most exciting, action-packed BBL seasons to-date.

“This summer, there will be 56 regular season matches, up from 40 last season, meaning each of the eight teams will play each other twice in addition to the two Semi Finals and the Final. The season will extend past school holidays, so as the competition moves into February, there will be more family-friendly timeslots on weekends to help drive participation.

“For the first time ever, we will be taking three matches to Metricon Stadium on the Gold Coast as we continue to expand the league and take games to new markets. A summer of Big Bash entertainment wouldn’t be complete without a visit to the Gold Coast, one of the Australia’s most popular summer destinations.

“The new landmark broadcast partnership we have with FOX SPORTS and Seven West Media will enable us to broadcast more BBL matches than ever before. FOX SPORTS will broadcast all 59 matches, including 16 matches exclusively, while Seven will broadcast 43 matches across the season.

Angela Richard, Acting Chief Marketing Officer, KFC Australia said: “KFC has been a Big Bash supporter for the past seven seasons and now we’re excited to be heading into our eighth.

“With a full Home and Away season to look forward to, we can’t wait for the sizzling entertainment and bucketloads of fun the competition serves up, as we bang on our buckets for what we expect to be the best summer of Big Bash cricket to date.”

Foxtel CEO, Patrick Delany said: “We are thrilled the BBL is returning to FOX SPORTS. As the founding partner we helped create what is summer’s most entertaining sporting spectacle.

“And this year, it’s going to get even better. More matches, new venues and more of the commentators fans love. Gilchrist, Warne, Waugh, Lee, O’Keeffe, Guha – to name a few.

“And with Foxtel the new home of cricket, fans will receive bumper to bumper action with Tests rolling into Big Bash matches. All live and ad break free during play for the first time on a dedicated channel, FOX Cricket.

“It doesn’t get much better than that.”

Seven Network Head of Cricket, David Barham added: “BBL is set to be a smash, starting with a spectacular season opener featuring the Bash brothers Chris Lynn and Brendon McCullum.

“Then we’re set for some marquee matches on Christmas Eve, along with the New Year’s Day Melbourne derby and New Year’s Eve in Adelaide that have now become a tradition.

“And families will enjoy the earlier starts at 7pm AEDT for BBL, a significant step forward this year.”