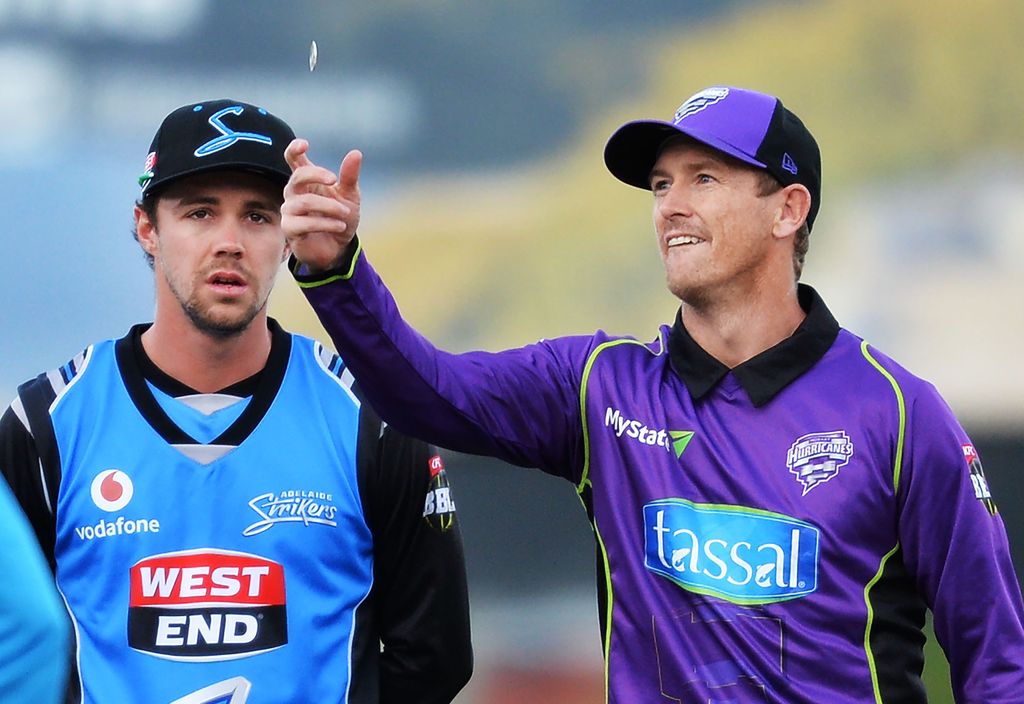 The Australian Big Bash League (BBL) will do away with the coin toss this season and instead the two captains will flip a bat to decide who will bat or bowl first.

The flipping of the bat is a tradition used in backyard cricket with a captain usually calling “mountains” or “flats” with the winner of the call decided by which side up the cricket bat lands.

Cricket Australia’s head of the Big Bash League, Kim McConnie, said he expected some resistance to the idea but believed in the tournament trying innovations.

McConnie told the ABC: “For me it’s a great moment which reflects what BBL is about.

“I’ve got it from great authority at our [bat maker] Kookaburra friends that this is a tested and weighted bat to deliver that equity.

“Some people don’t like change but I’d also challenge people to say when was the last time anyone watched the coin toss or really focused on it to a great extent?

“Now we are making it much more relevant to families, we are creating a moment which is much more fitting with kids.”

The first captain to flip the bat will be Brisbane Heat’s Chris Lynn against the Adelaide Strikers in the first BBL clash of the season on 19 December.