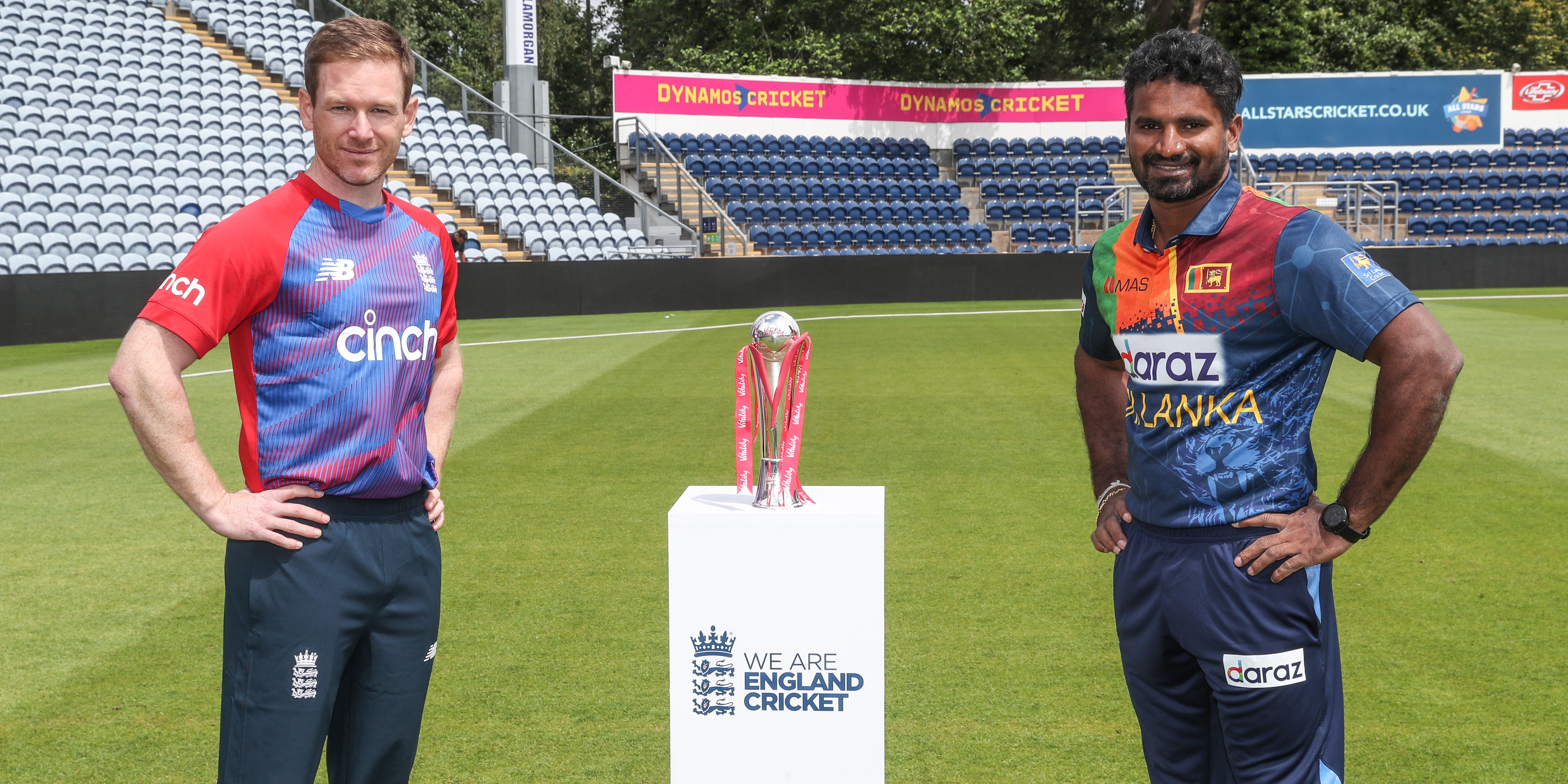 England start their limited-overs summer schedule in Cardiff on Wednesday evening with the first of three Twenty20s against Sri Lanka.

With the T20 World Cup drawing ever closer, matches in the Welsh capital on Wednesday and Thursday before a series-concluding fixture in Southampton on Saturday offer opportunities for both sides to test their mettle.

Here, the PA news agency looks at some of the topics of discussion.

England’s big guns back in action

England’s rest and rotation policy has its critics but their bulging schedule, allied to tight restrictions caused by a global pandemic over the last 18 months, means something has had to give. Ben Stokes and Jofra Archer are still unavailable but England’s Indian Premier League contingent are heading back into the fray, with several of that number allowed to miss the two-match Test series against New Zealand. The subsequent defeat to the Kiwis led to criticism about England’s priorities being askew but the likes of Jos Buttler, Chris Woakes, Sam Curran and Jonny Bairstow should all be refreshed heading into a busy summer.

Woakes and Willey get their chance

It seems strange that Woakes, a key pillar in England’s 50-over World Cup triumph two years ago and widely regarded as one of the best limited-overs seamers in the country, has not played a T20 international since November 2015. Left-armer David Willey, meanwhile, has gone two years without a T20 cap. But with Archer sidelined, England have a new-ball void to fill and have turned to two reliable performers who very rarely let them down. They may very well be competing for one spot in this series – and possibly, by extension, a T20 World Cup squad berth – so both players will be eager to stake their claims.

No Stokes, no problem

Stokes’ absence from any side leaves a massive hole – even if he has a patchy T20 record for England, who have been accused of failing to get the best out of their premier all-rounder in the sprint format. But, in this instance, England have a number of all-round options who could come in at five or six in the order. Eoin Morgan was reluctant to divulge too much about team selection but Moeen Ali may return after being overlooked against India over the winter while fellow all-rounder Liam Livingstone will also be under consideration for his first T20 appearance for England in four years.

There may not be too many household names in the Sri Lanka squad, with former captain Angelo Mathews omitted because of paternity leave while veteran fast bowler Lasith Malinga has been overlooked. England, the top ranked T20 side in the world, will be firm favourites against a side ranked seven places below them in the International Cricket Council table, but it should not be forgotten that was also the case when the sides met in the 50-over World Cup two years ago. On that occasion Sri Lanka caused a huge shock and a number of those who were in the side on that day in Headingley are part of the travelling contingent this time around.

Sue Redfern will become the first female to officiate in an England men’s home international after being named fourth umpire for the opening T20. Alex Wharf was appointed to the role but is reserve umpire at the ongoing World Test Championship final between India and New Zealand, which is set to go into a sixth day on Wednesday following bad weather at the Ageas Bowl. Redfern was kept on standby in case of such an eventuality and the England and Wales Cricket Board announced on Tuesday that the 43-year-old will break new ground on Wednesday evening.