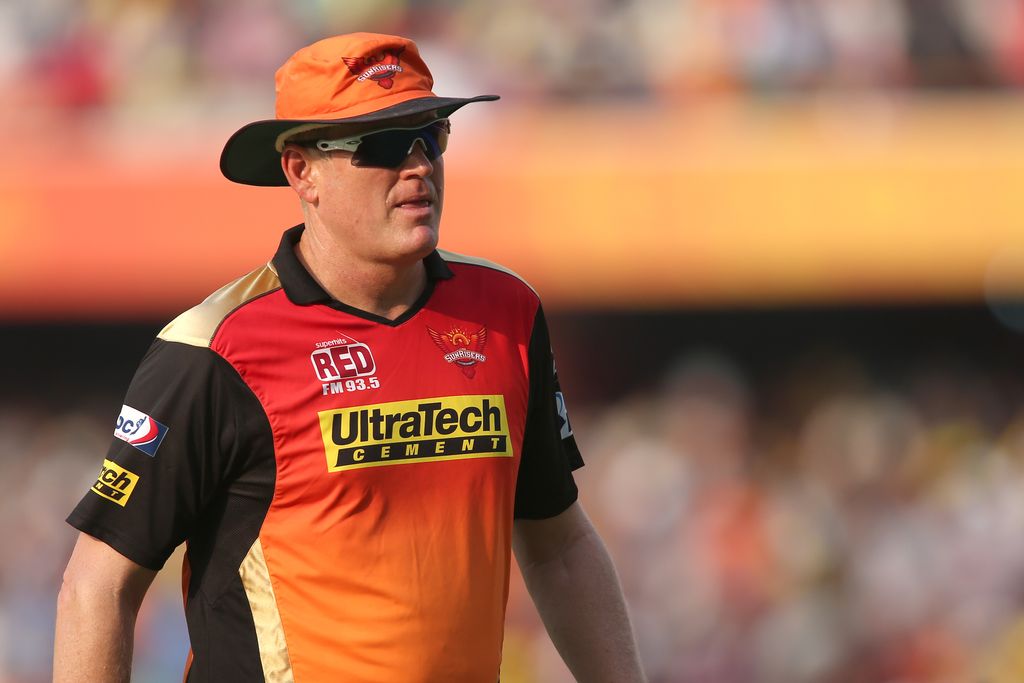 Prominent names from the international cricket coaching fraternity will lead the five Canadian franchise teams in the inaugural Global T20 Canada, set to take place in Toronto from June 28 to July 15.

Donovan Miller, a renowned Jamaican coach, will be in charge of the fifth side in the competition with the player draft set to take place later on Sunday.

The news comes after it was revealed that former Australia captain Steve Smith, who is currently serving a one-year ban from international and state cricket, will take part in the Global T20 Canada.

Smith will be one of 10 marquee international players that will be in Sunday’s draft, including David Miller, Chris Gayle and Lasith Malinga.

The coaches with their assigned teams: