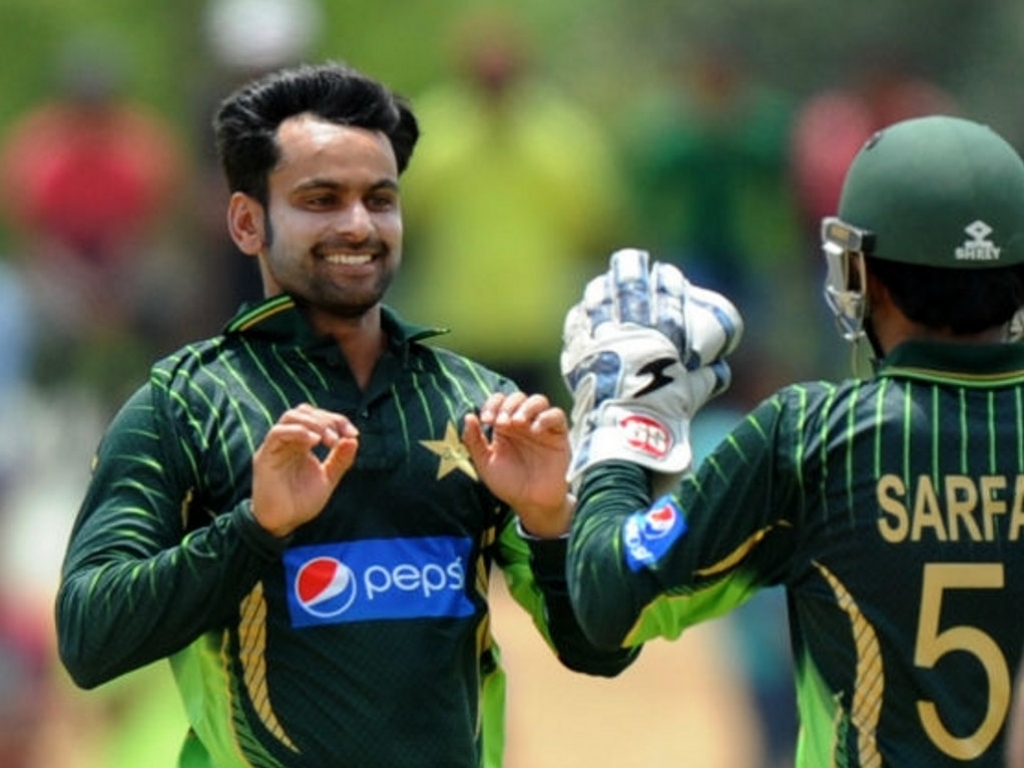 Offspinner Bilal Asif has been added to the Pakistan ODI squad, which is a sports betting favourite, for the three matches against Zimbabwe so the selectors can assess him ahead of the England Tests later this month.

With Mohammad Hafeez not able to bowl in international cricket for a year because of an illegal action, the Pakistan selectors would like an right-arm offspinner in the squad for the England Tests to back up legspinner Yasir Shah and left-arm tweaker Zulfiqar Babar.

The request was also made by Test captain Misbah-ul-Haq as he wants to see Bilal in action, even in a different format, on the international stage.

Chief selector Haroon Rashid said in a statement. "The request to retain Bilal Asif had been made by the team management, as conveyed by the manager Mr Intikhab Alam."

"In a separate discussion with Misbah-ul-Haq, it was put forth by the Pakistan Test captain that since the England team contains five left-handed batsmen and because of Hafeez's inability to bowl at international level, we were left with no offspin bowling options in the Test squad.

"Misbah suggested that since Bilal Asif is presently the standout available option in the domestic circuit, so if we can try him in the ODI matches against Zimbabwe for assessing his offspin bowling credentials, it may help us in case we intended to add him as the 16th member in the Test squad against England."

The three ODIs against Zimbabwe takes place on the 1, 3 and 5 October all at the Harare Sports Club.