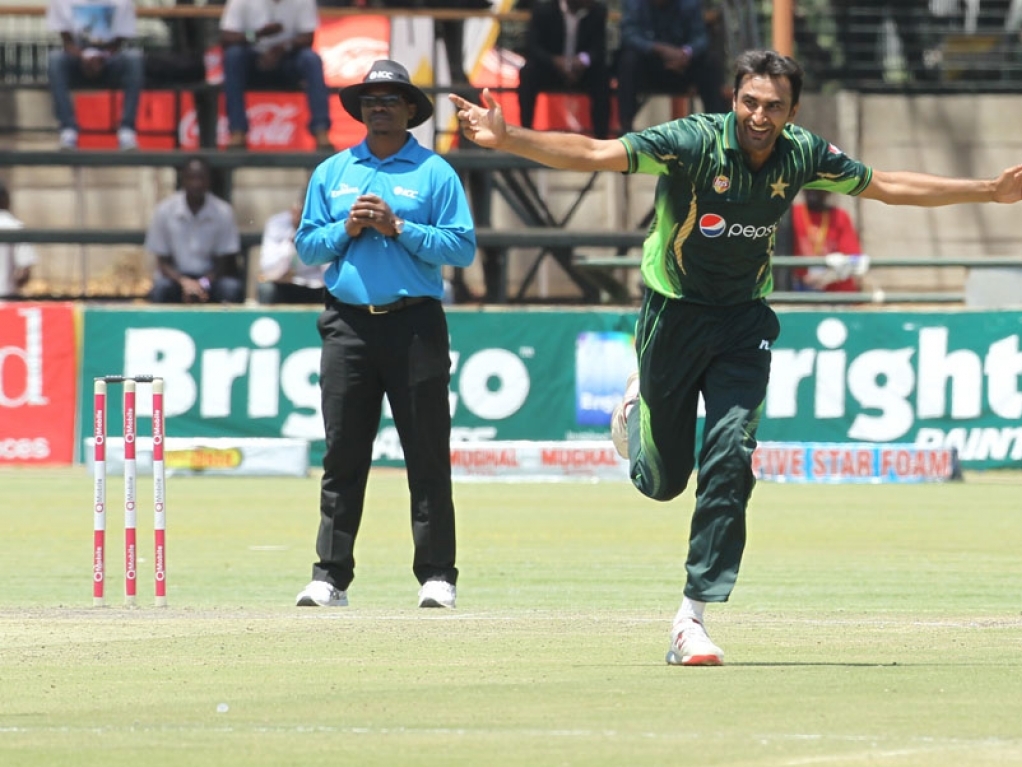 Pakistan spinner Bilal Asif will have assessments done on his bowling action in Chennai on Monday, after being reported by the umpires in Zimbabwe earlier this month.

Bilal, who took five wickets in the match against the African side at the Harare Sports Club, has to undergo tests within a 14-day period after being reported.

Pakistan chief selector, Haroon Rashid, said: "Dates were available at the centre in Chennai so Asif will fly there on the 19th. If he gets his visa on time he will leave on the 19th."

The 30 year-old spinner is the latest Pakistan bowler to be reported for a suspect action in the last 18 months. Mohammad Hafeez is currently banned from bowling as he has been reported twice.

Saeed Ajmal has remodeled his action but has not had same success and is currently playing domestic cricket in Pakistan.