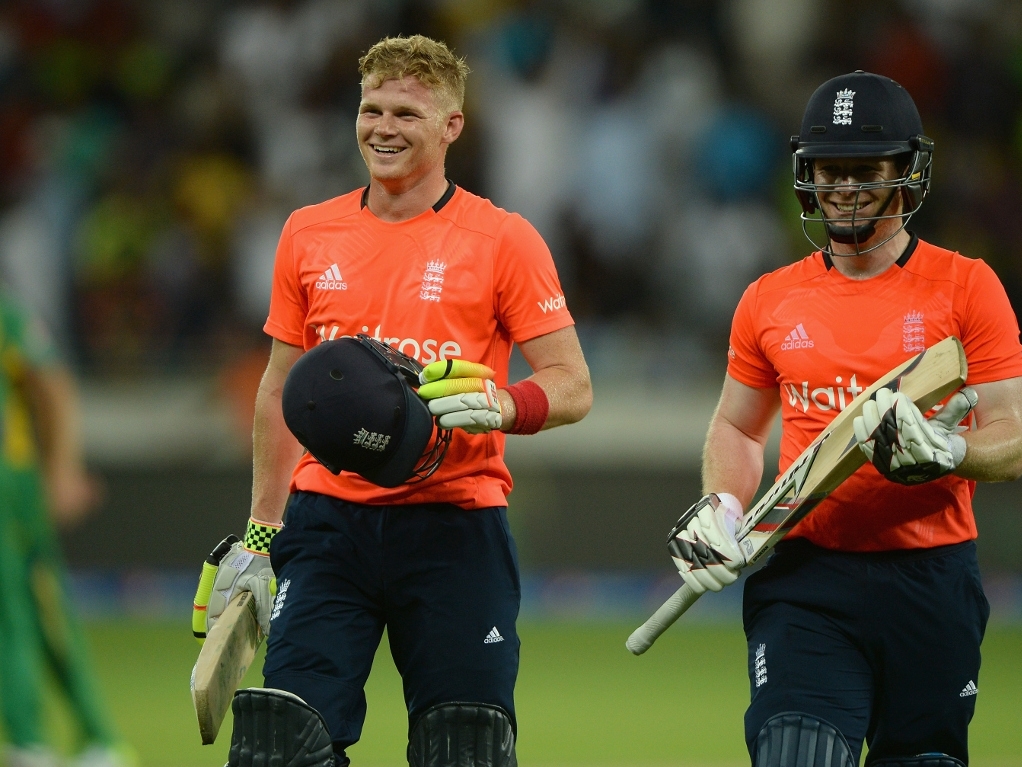 After playing a match-winning innings in England's T20 victory in the first game, of three, against Pakistan, Sam Billings says it is something he always dreamed about doing.

Billings, who came to the crease at the end of the 14th over, smashed 53 off 25 balls to help the Three Lions post a winning total of 160 for five in 20 overs.

It was the Kent wicketkeeper's first international fifty and the first time he really contributed properly in the batting department after previously playing five ODIs and two T20s.

The England bowlers then restricted Pakistan to 146 all out as the tourists drew first blood in the shortest format series.

Man-of-the-match Billing said: "It was a bit of a rush to be honest – Vincey set it up brilliantly on debut and to play like he did it was fantastic to watch, and it's a lot easier coming in when you've got a platform like that.

"So him and Morgy to set up a platform and Morgy to continue it was fantastic. It was really enjoyable to get us up to a decent score which obviously the boys defended really well.

"It's what you dream about as a kid obviously – just really enjoyable. I really enjoyed it in front of a pretty big, noisy crowd against the second best side in the world; it's obviously up there in terms of memories."

The second T20 takes place in Dubai on Friday.