Home News Billings to take the gloves against Ireland

Billings to take the gloves against Ireland 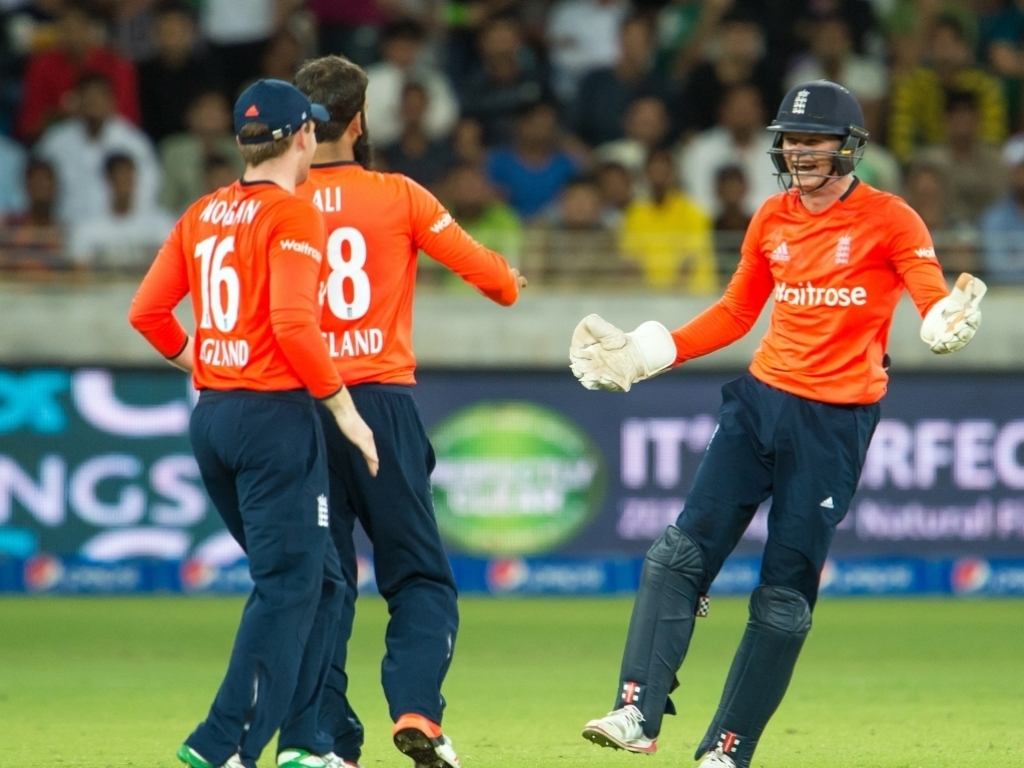 Kent and England batsman Sam Billings will return from the IPL to take the gloves during the forthcoming series against Ireland that begins in Bristol next week.

Regular wicketkeeper Jos Buttler has been allowed to complete his campaign with the Mumbai Indians in the Indian Premier League and will join up with the squad for the ODIs against South Africa.

It had appeared that Jonny Bairstow, England’s Test wicketkeeper would assume the role but the ECB are keen to play Bairstow as a specialist batsman in the fifty over format.

Buttler, Chris Woakes and Ben Stokes have all been left out of the squad to face Ireland allowing them to complete their spells in the IPL.

England National Selector James Whitaker told the press gathered at Edgbaston for the squad announcement: “It’s an opportunity for Sam to show what he can do.”

Billings has previously kept wicket for England in T20Is on his international debut against Pakistan in Dubai and is Kent’s regular keeper across all formats.

Northants batsman Ben Duckett has been added to the squad to face Ireland to act as a reserve batsman in the absence of Buttler and Stokes while Middlesex’s Steve Finn comes in as bowling back up, the pair will drop out once the trio of IPL stars return.