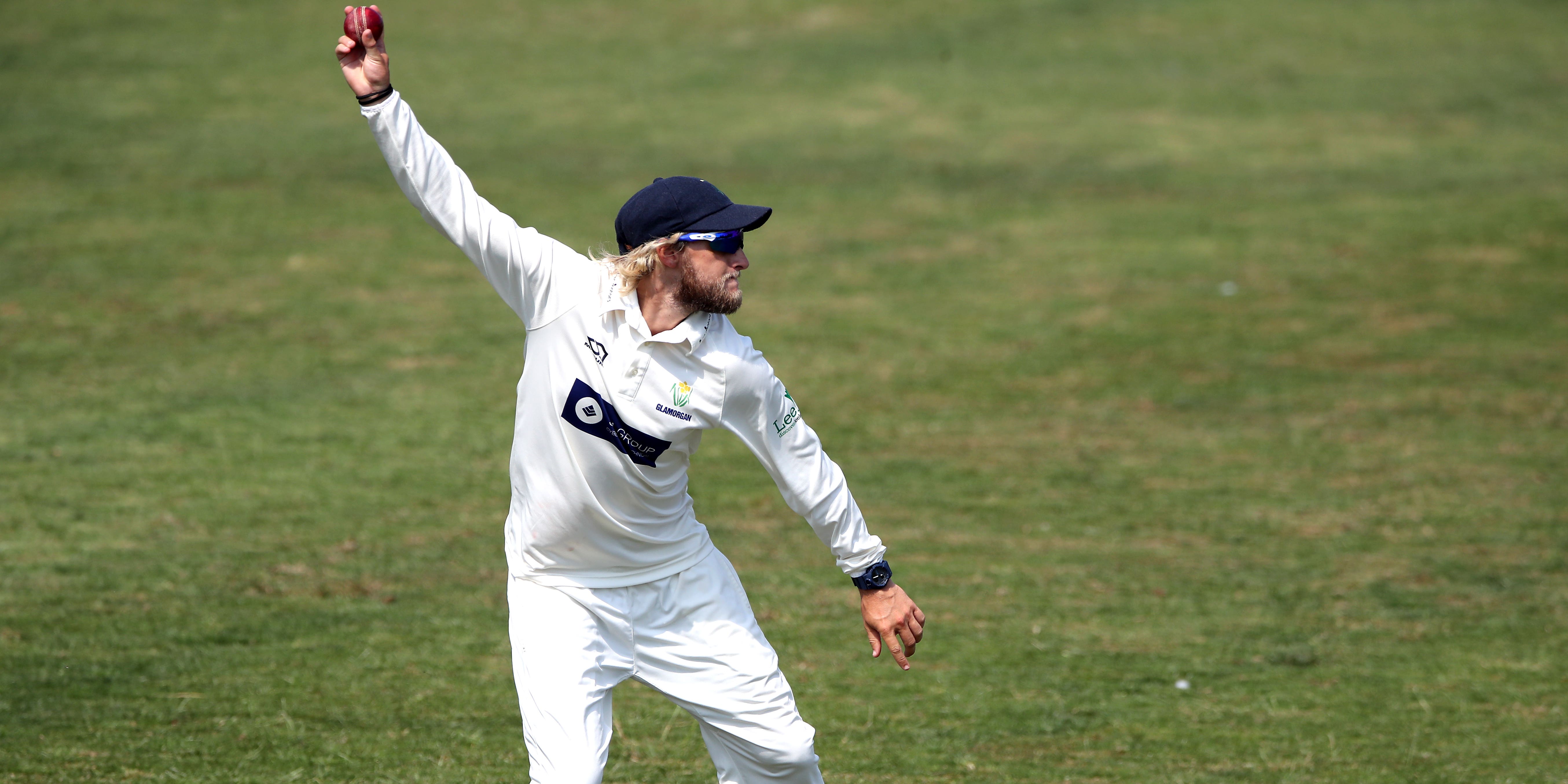 Joe Root was overshadowed by his younger brother Billy as Glamorgan took charge against Yorkshire at Emerald Headingley.

The England captain’s first outing in the LV= Insurance County Championship for two years – and his first knock on home soil after a long winter on the sub-continent – saw him fall for just 16.

Yorkshire would eventually stutter to 193 all out, a first-innings deficit of 137, avoiding the follow-on thanks to an unbeaten 38 from Dom Bess.

A three-wicket new-ball burst from Ben Coad clawed back some of the lost ground but Billy Root’s 25 not out oversaw a recovery that left the Welshmen 205 ahead at stumps on 68 for four.

Essex captain Tom Westley hit his highest score for five years as his double century put them in complete control against Worcestershire at Chelmsford.

Westley produced a chanceless 213 for the second double century of his career – both of which have come against Worcestershire.

Essex declared on 490 for nine before Sam Cook took three wickets in five balls to see the visitors slump to 43 for three at the end of day two.

Durham seized the initiative at a cold and damp Trent Bridge where a familiar Nottinghamshire collapse with the bat was compounded by a back injury to their England fast bowler Jake Ball.

With Ball out of the attack, Durham posted a competitive first-innings total of 330.

Their seamers then took advantage of difficult batting conditions to reduce Nottinghamshire to 85 for six before Tom Moores and Liam Patterson-White stemmed the flow of wickets with a stand of 56.

Tim Murtagh claimed four wickets as Middlesex got the upper hand against Somerset at Lord’s.

The 39-year-old returned figures of four for 46 and with his heir apparent at Middlesex Ethan Bamber contributing three for 24, the visitors were bowled out for 172. Middlesex then reached 87 for two by stumps for a lead of 228.

Another veteran, Darren Stevens, hit an unbeaten century to put Kent in the driving seat against Northamptonshire.

Stevens, who will celebrate his 45th birthday later this month, struck 116 not out – his 35th first-class hundred – and became the oldest player since 1986 to register three figures in a Championship fixture.

He shared partnerships of 74 with Harry Podmore and 63 with Miguel Cummins for the last two wickets, shepherding Kent to a first-innings total of 455. Northamptonshire responded with 91 for one.

Captain James Vince made the third double century of his first-class career as Hampshire continued to dominate against Leicestershire.

Vince received fine support from Liam Dawson, who made an unbeaten 152 before the visitors declared on 612 for five, leaving the Foxes needing 463 simply to avoid the follow-on. Leicestershire closed on 151 for four.

Replying to Sussex’s 301 all out, Lancashire were 339 for five at close of play with captain Vilas on 158 not out and Luke Wood unbeaten on 27.

Chris Dent led Gloucestershire’s reply to Surrey’s 220 at Bristol with 78 as the hosts reached 311 for eight at the end of day two.

At Edgbaston Warwickshire reached 169 for five in reply to Derbyshire’s 189.