Binny aiming to shine with bat and ball 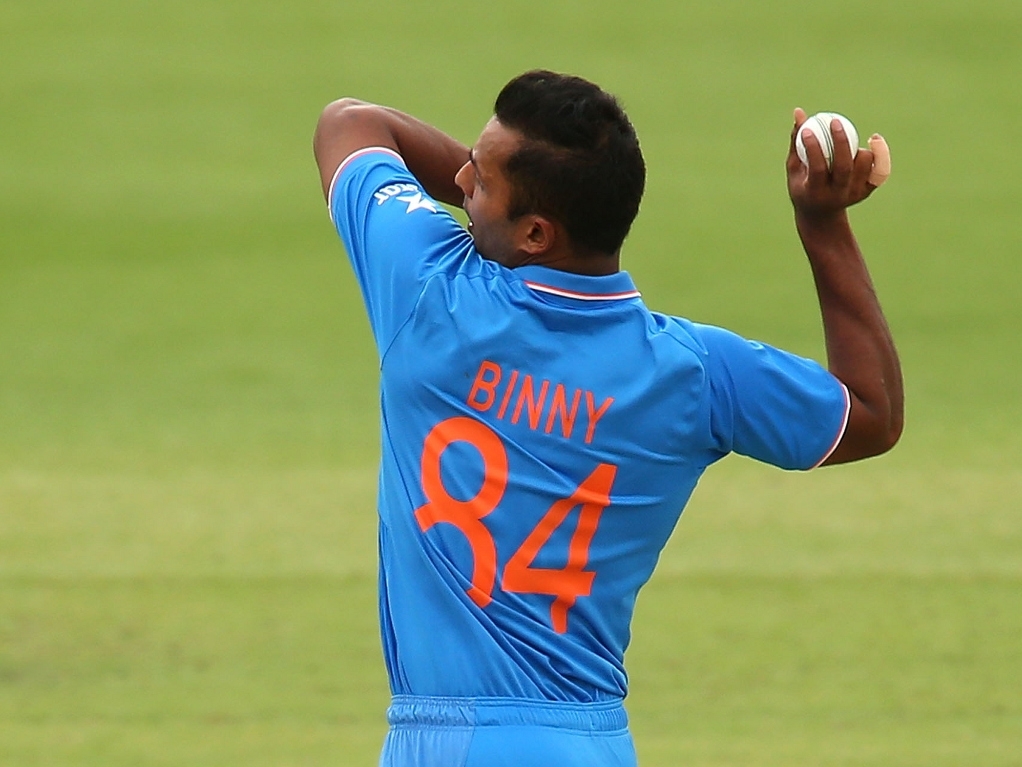 India all-rounder Stuart Binny is excited to be part of the tour to Zimbabwe over the next two weeks, saying he hopes to get some time in the middle after a frustrating World Cup trip.

Binny didn't get a game Down Under but hopes that in this second string side, captained by Ajinkya Rahane, he'll be able to show his worth in Harare, with bat and ball, and wants to use his swing to get wickets.

Binny said before the team's departure: "At the moment I am very happy to be part of the tour. I know my roles as it is very clear to me. I know I have to deliver with both bat and ball.

"I am looking more to swing the ball and in ODIs that is the main factor as a bowler.

"It's not easy to be on tour and not get games. Practice makes it perfect. You got to train hard, regardless you are playing or not playing.

"I don't worry too much whether I am going to get an opportunity or not. My job is to play for the country for as long as I can.

"Hopefully If I get a chance, I will give it my best. We currently don't know the combination, what the wickets will be in Zimbabwe. I have never been in there.

"I have heard the wickets are similar to South Africa. If that is the case then my role as an all-rounder will come into play. I am looking forward to bowl full ten overs and bat at number six and seven."