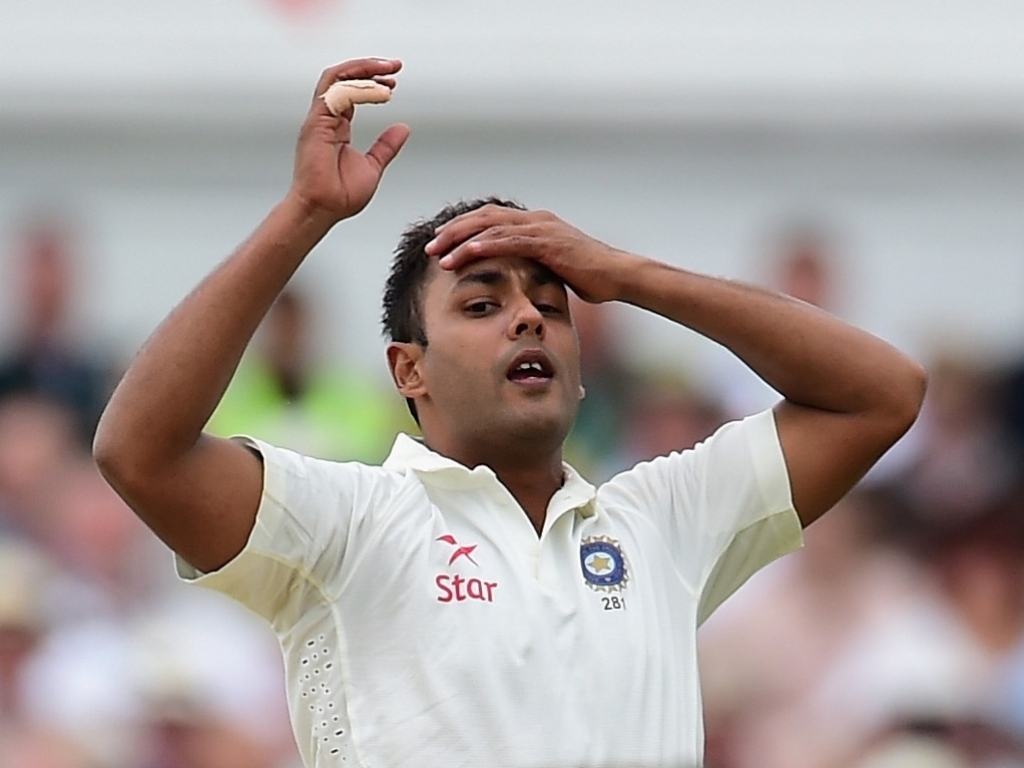 India all-rounder Stuart Binny is under no illusions about the upcoming all-format series against South Africa, saying that while India might be on home soil, it will still be a tough battle against the top-ranked Test side.

The Proteas will play four Tests against India to end the tour, with the limited-overs games coming beforehand. Binny, who is eager to prove his all-rounder credentials, is aware of the challenge.

He said: "It's a very important series not only for me but for the entire Indian team as well. South Africa are a quality side in all formats. It's going to be a hard-fought series."

Binny has only played five Tests, having made his debut in June last year against England, and feels that he'll be able to prove his worth the more he plays, as his call ups have been rather sporadic to date.

He added, hopeful of a Test place again: "Every day I play cricket, I learn something from the game. As Virat (Kohli) said, the more opportunities I get the better I will do.

"That's very true but it also has to come from within. Preparation off the field will also help."

One role he hopes to improve upon is his efficacy with the new ball, as he's struggled to take wickets and had to wait till his fourth Test to finally get his maiden scalp.

He said: "It's pretty simple. I've got to contribute with both bat and ball. That is why I'm in the team. It's something I'm looking forward to doing for the Indian team as well.

"I can swing the new ball but I also enjoy bowling with the semi new ball and the old ball as well. It brings in several variations.

"In ODI cricket, you've got to go to your skills – the slower bouncer and the off-cutter. The off-cutter is one of my strengths."

Binny has been named in the T20 and ODI squads, while the Test team has not been named yet.