Binny looks to keep it tight 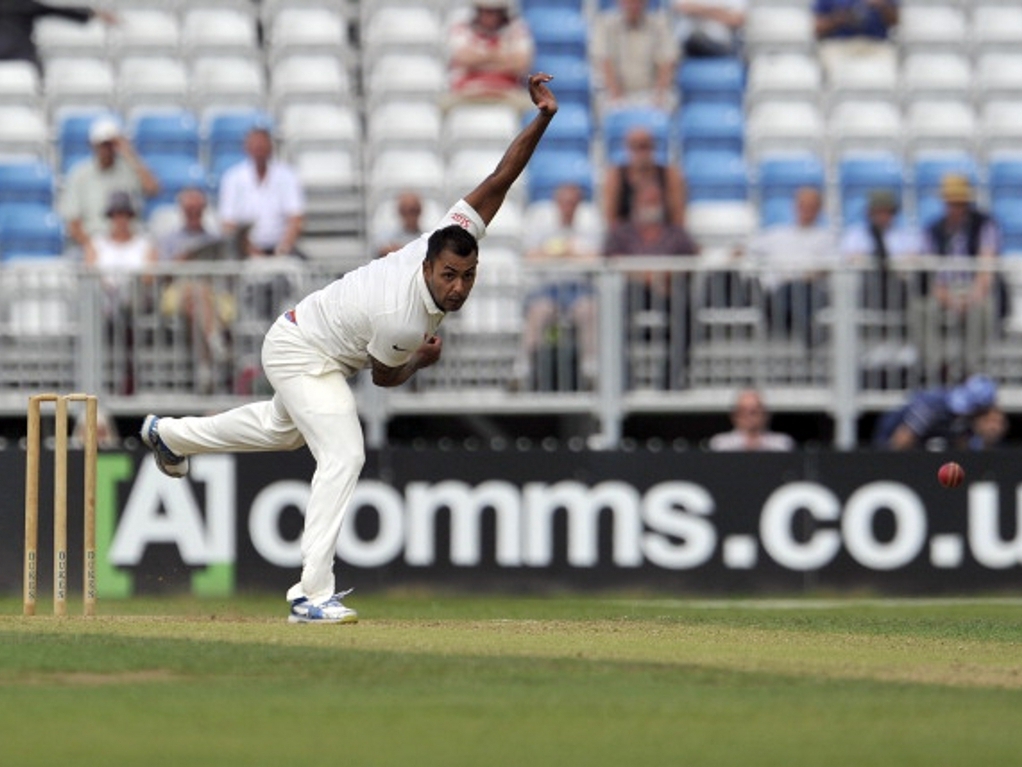 India allrounder, Stuart Binny, has said that if he is afforded the chance to bowl against the West Indies, his job will be to restrict run scoring.

Binny has managed three wickets in his six Tests to date, but is not focused on those numbers, instead he will look to keep a tight control on his line and length, and try to generate some swing.

Speaking after a voluntary training session ahead of the Test series in the Caribbean, Binny said: "My job is simple when it comes to bowling, it's about bowling good lengths and keeping the runs to the minimum.

"By doing that I need to bowl spells that keeps our fast bowlers fresh. I am also going to stick to my strength which is to swing the ball."

The 32-year-old is looking to make the most of the challenges presented by batting further down the order, saying: "I enjoy batting at the tale as it is more of a challenge to bat at this position. It is the time in the Test match when second new ball comes into play. It is a very crucial part which I am enjoying at the moment,

"In most of my career in first class cricket, I have come to bat at number 6 or 7. It is nothing new to me and will look to replicate what I have done earlier."

The son of former Test cricketer, Roger Binny, will be looking to be consistent rather than flashy: "Test cricket is all about being consistent, some people call it boring but you got to tie down on one end and hope that batsman makes mistakes as he struggles to get runs.

"Main objective in Test cricket is to bowl in one area."

The seamer has only 75 overs of Test bowling under his belt, but has said that he has worked hard to be fit enough to bowl long spells in the forthcoming series: "I have worked on my fitness by spending a lot of hours in the gym and also running on the field.

"I have done a lot of work on my fitness to have good pace and to bowl for longer spells."