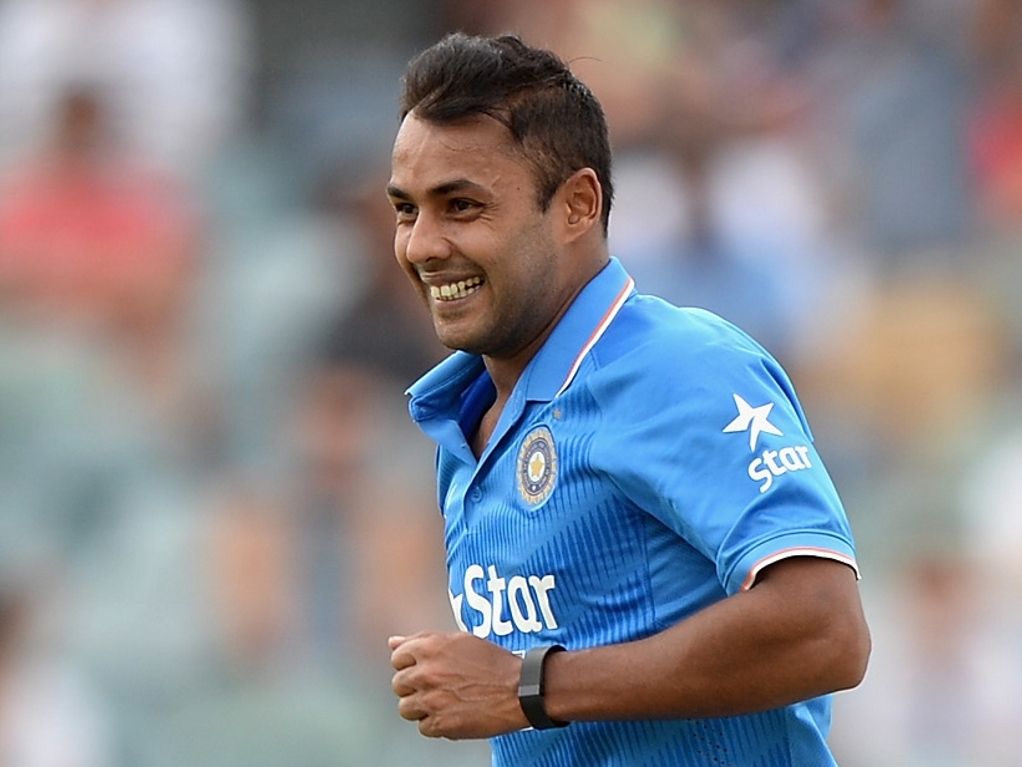 India all-rounder Stuart Binny was thrilled with his contribution in the first ODI against Zimbabwe in Harare, as he batted alongside Ambhati Rayudu to save the innings for the Asian side.

India ended up winning by just four runs, with Zimbabwe skipper Elton Chigumbura's ton taking it down to the wire, but Binny's 77, in combination with Rayudu's ton, saved India's knock after they were on 87 for five.

Binny, who was part of the World Cup squad but never got to play, was happy to finally get some time in the middle.

He said after the game: "I've played 10 ODIs and I haven't had the opportunity to bat more than five or six overs. It was a great opportunity for me to go and spend some time in the middle and try and get as much as we could.

"We didn't set any totals when we went into bat, we just wanted to bat the next 10 overs and try not to lose any more wickets. It was a bit tough but the wicket started to ease out a bit. Once you were set you could rotate the strike a bit more and play a few shots."

Zimbabwe fell four runs short of the 255 India made, and Binny felt that if Chigumbura had help from the other end, it may have been another outcome.

He said: "The difference was when we were batting it was me and Rayudu both set at that point of time, but [Zimbabwe] had one batsman set and the other one was trying to rotate the strike, so two didn't go hard at the same time.

"But when we were batting we set the platform. We had batsmen in the shed who could go, and we were both set on 60-plus. If you're set you've got to take it as far as you can."