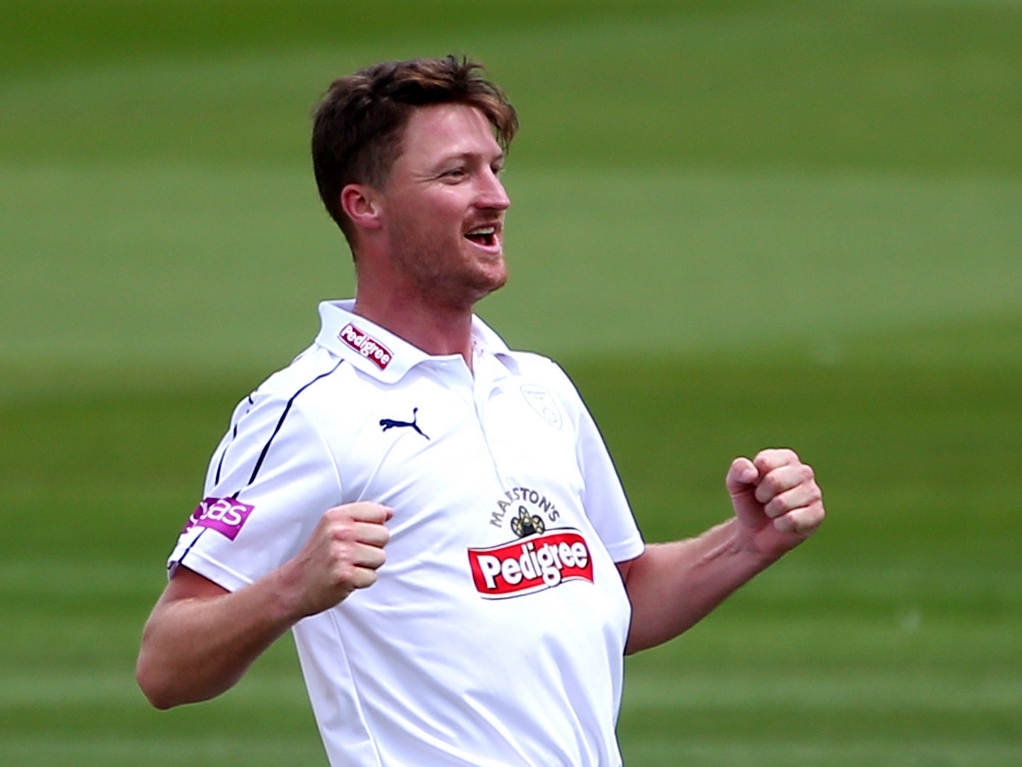 Australia have named their Test squad for the Test series in New Zealand next month, and have replaced Steve O'Keefe and Scott Boland with seamers Jackson Bird and Chadd Sayers.

The attack is more pace oriented given the swinging conditions, so spinner O'Keefe makes way for uncapped Sayers, while Bird will hope to take another chance in light of a few injury absentees.

Mitchell Starc is still out after foot surgery, while the selectors have named Peter Siddle in the squad even though he is still injured too, but they are hopeful he will recover in time.

Chief selector Rod Marsh said: "We are delighted to welcome Chadd Sayers into the squad for the first time and his inclusion is thoroughly deserved.

"Both he and Jackson Bird can swing the ball and operate at a lively pace and we believe both will be well suited to the conditions we are likely to encounter in New Zealand.

"We are hopeful James Pattinson will be able to overcome the shin soreness he has been suffering with and continue the fine form he showed in this summer’s Tests when he bowled at good pace, while Peter Siddle is on the verge of playing again following the ankle injury he suffered during the West Indies series."

Marsh added that further injuries to Pat Cummins and Nathan Coulter-Nile were forcing the selectors to stretch their options, but he was confident that whoever they picked could do the job.

He said: "Our fast bowling depth is certainly being tested because of injury and retirement but the positive part of that is it means there are opportunities for other players to stand up in domestic cricket and stake their claims.

"On that basis it is an exciting time for Australian cricket."

There were no surprises in the batting order though, with Marsh saying: "The batting line-up for the tour picks itself with all of the top order having produced excellent results during this summer’s Commonwealth Bank Test series against New Zealand and the West Indies.

"We know that New Zealand is going to come hard at us, that their players will want some form of pay-back for the Test series loss suffered in the series we played in this country late last year, and that they will want to give captain Brendon McCullum a send-off into international retirement with a series win against their near-neighbours.

"The fact that we can move back to the top of the ICC Rankings if we win the series is an added incentive for us but the players will be hungry to do well and we are anticipating a tough but also, hopefully, a successful series."