Bird to replace Siddle at Nottinghamshire 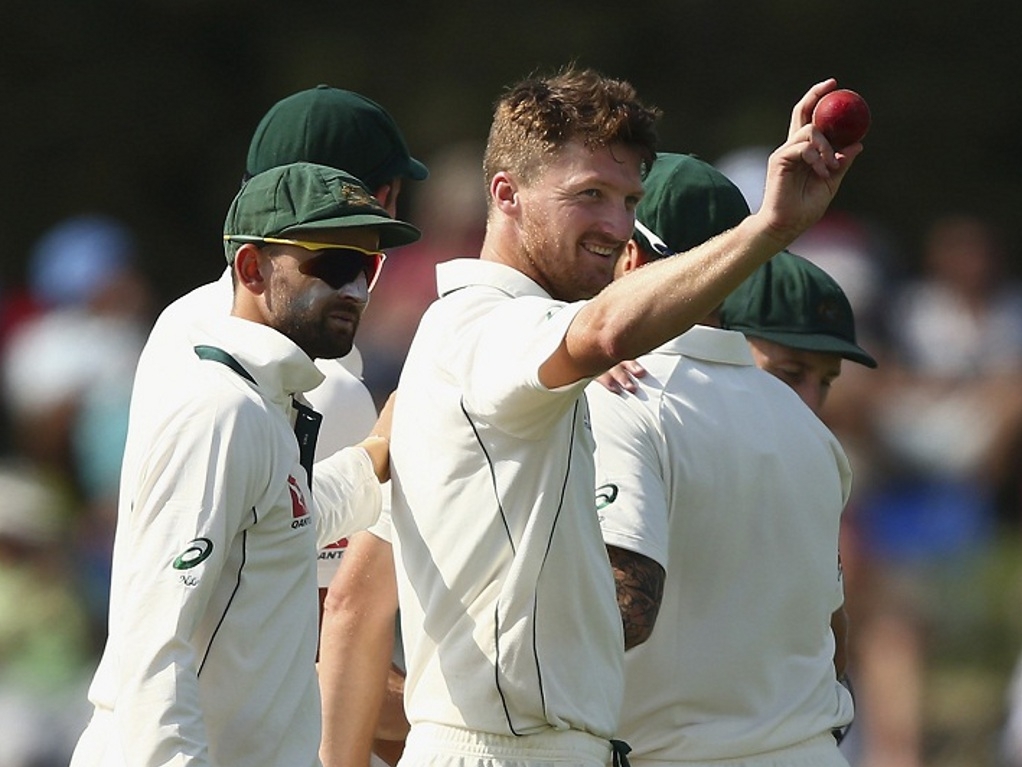 Australia seamer Jackson Bird will replace injured compatriot Peter Siddle for a stint at English county side Nottinghamshire in the 2016 season.

The 29 year-old Bird, who claimed his maiden five-wicket haul, in his fifth Test, against New Zealand last month, will be available for 10 County Championship games for the Trent Bridge-based side.

Siddle had to cancel his contract with Nottinghamshire as he suffered a stress fracture to his back also on Australia's tour to New Zealand.

Bird said: "Nottinghamshire are a really good club, and I have heard a lot about them from fellow Australians who have been there before – such as Ed Cowan and Peter Siddle.

"The surfaces in England and at Trent Bridge should suit the way I bowl, so I can't wait to get started."

Nottinghamshire director of cricket Mick Newell said: "After Peter got injured, Jackson is the man Australia turned to.

"He performed very well in that Test match – he's a similar bowler to Peter in many ways, and he was the obvious choice for us in the circumstances."