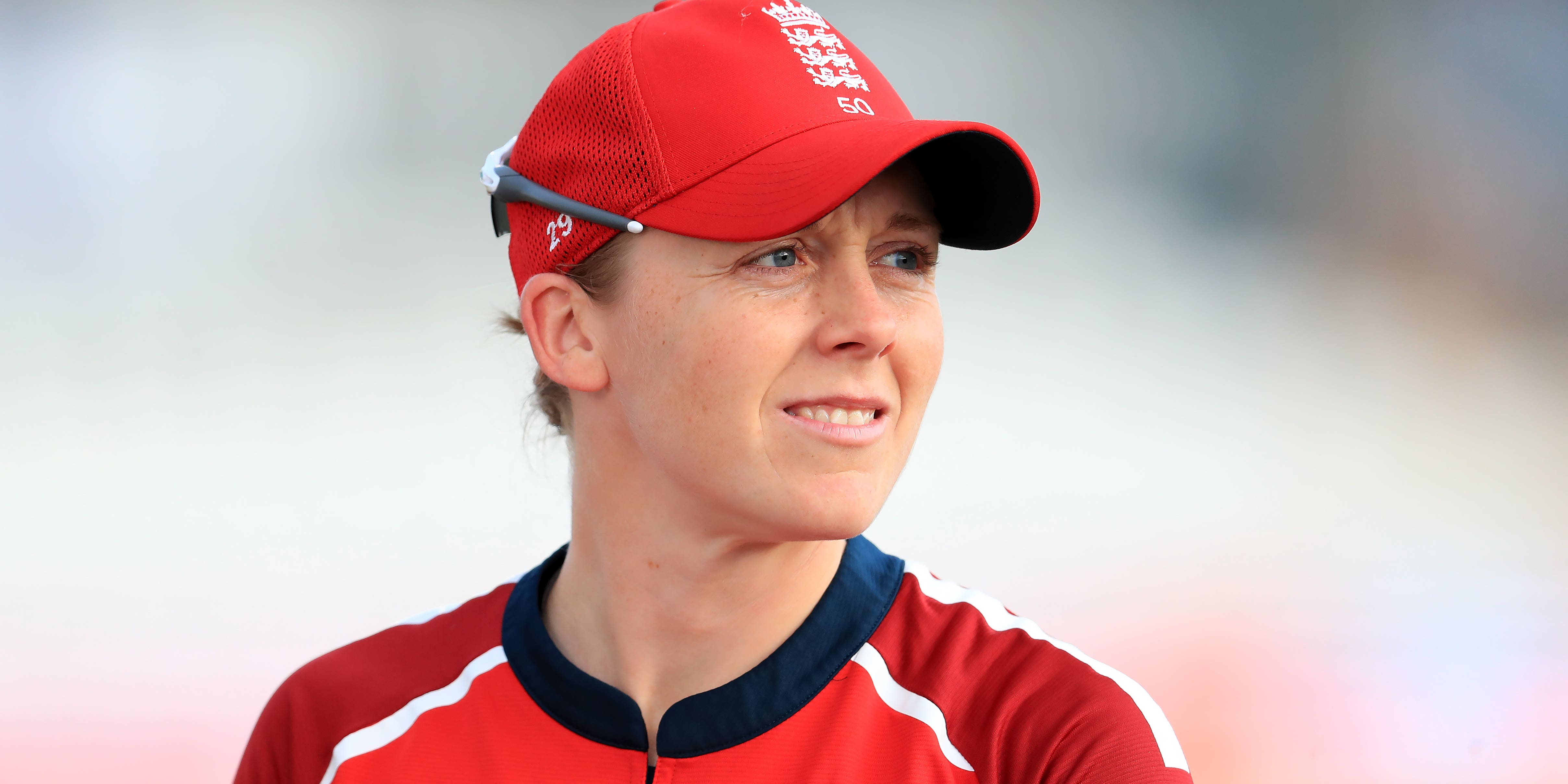 The ICC has confirmed the initial qualifiers for the eight-team T20 tournament, which takes place at Edgbaston as part of the Games that run from July 28-August 8 2022, with hosts England joined by Australia, India, New Zealand, Pakistan and South Africa.

A country from the West Indies will also compete, alongside another nation to be determined by a qualifying event to be held by January 31 2022.

It will be only the second time cricket has featured at the Games after South Africa’s victory in a One-Day International tournament in 1998, and the first time women’s cricket has been part of the event.

“We’re really excited about hosting the Commonwealth Games in 2022 and it offers a big opportunity for women’s cricket, both in England and Wales and around the world,” Knight said.

“With direct entry into the competition confirmed, we’re one step closer to being on the pitch in Birmingham, and the prospect of potentially winning a medal is something that will be at the back of our minds across the next 12 months.

“It’s going to be a fantastic competition, a real chance to showcase the women’s game to a huge audience and it’s one we’re thrilled to be taking part in.”

India captain Harmanpreet Kaur added: “It is an awesome opportunity for both the women’s game and cricket to make a mark at the prestigious multi-discipline Games and we hope to return with loads of good memories.”