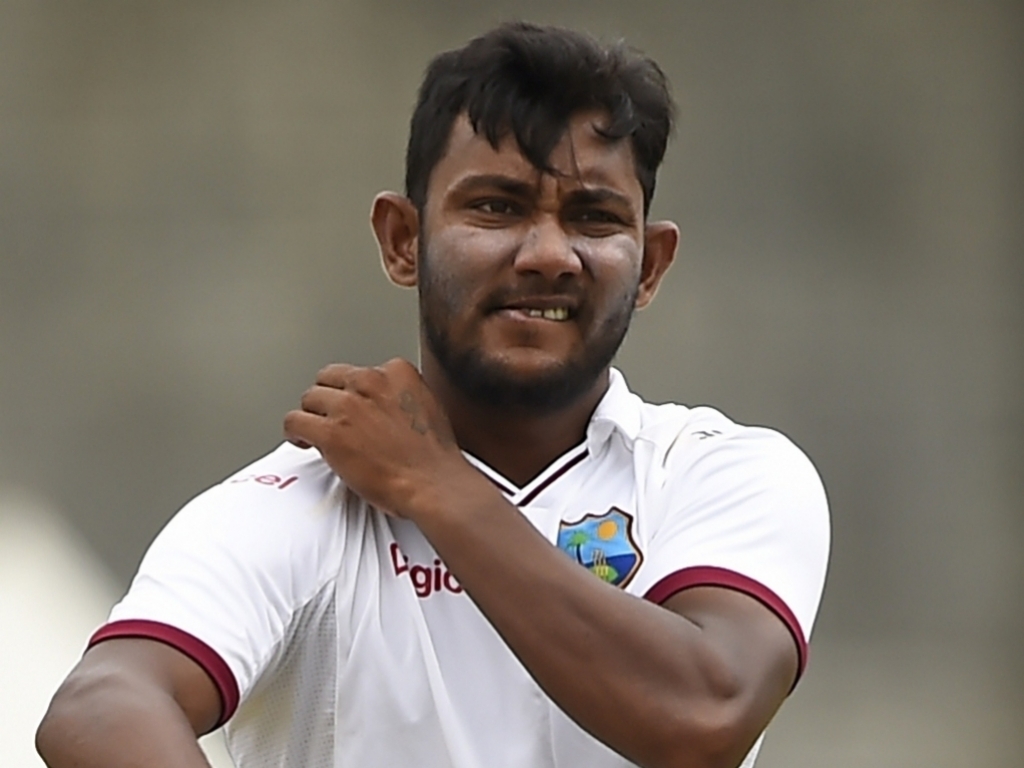 West Indies spinner Devendra Bishoo was happy with his individual performance on day two of first Test against Australia as he bagged career best figures in Dominica.

Bishoo had the Aussies in a spin with his leg-spinners as he ended with figures of six for 80 in 33 overs, beating his previous best of five for 90.

The 29 year-old has got to 50 Test wickets in his 13th Test and said he knew what to expect from the pitch.

Bishoo told reporters after the day's play: "I know here in Dominica would spin a bit. The last match I played in the regional four-day tournament I got ten wickets in the match so I knew it was going to spin.

"At the end of the day, the wicket could be how you want it to be. But you have to go and perform and put the ball in the right areas.

"I always said I wanted to start off the series well and I got six wickets today so I got that good start. I have just to keep on doing what I am doing and finish off this series very well too."

Despite Bishoo's heroics, the Windies were in trouble as they were 25 for two at stumps. They are still 145 runs short of making Australia bat again.

The Windies were bowled out for a paltry 145 in their first innings while the visitors replied with 218 all out thanks to century on debut by Adam Voges.