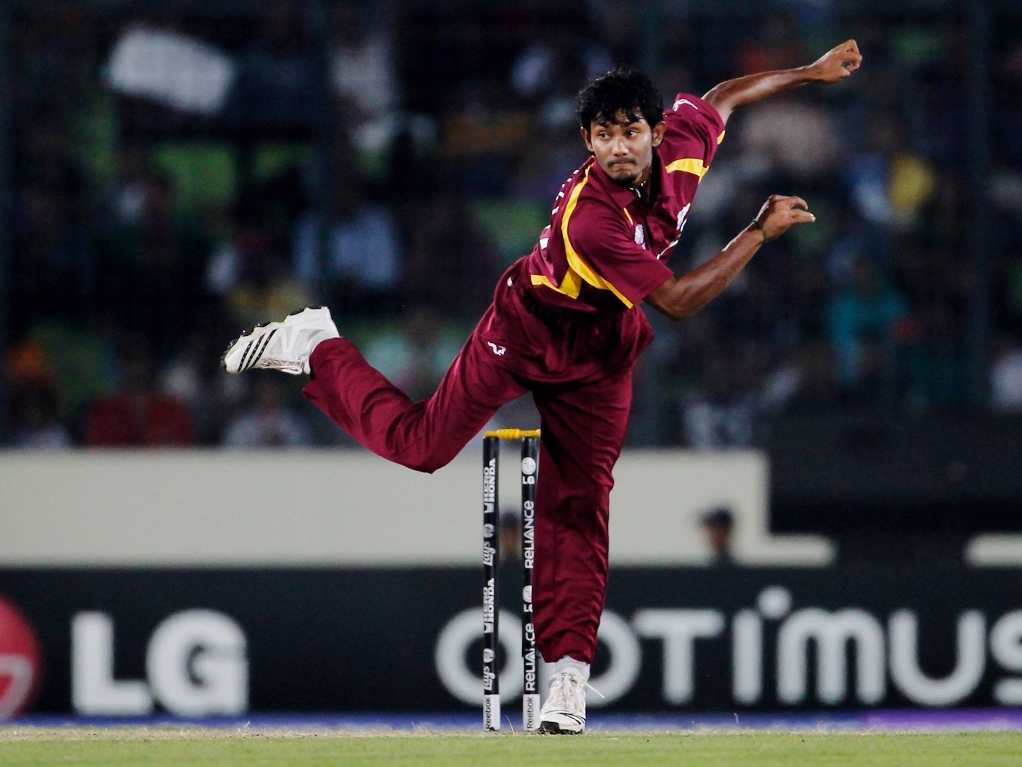 Badree was named in the original 15-man squad for the series but is unavailable due to illness. The 34-year-old leg-spinner was a member of the Windies squad which won the World T20 in Sri Lanka three years ago.

Badree will be big loss for the Caribbean outfit as he is the number one ranked bowler in the shortest format while he has extensive experience of playing in T20 cricket around the world.

The 30 year-old Bishoo has made four appearances in T20 cricket for the Windies. A former ICC Emerging Player-Of-The-Year, he has six wickets at 16.33 each. He earned one man of the match award on debut against Pakistan in St Lucia in 2011.

The first T20 will take place in Pallekele on Monday while the final match will be played in Colombo on 12 November.

Hosts Sri Lanka have already won the Test and ODI series' on the tour.