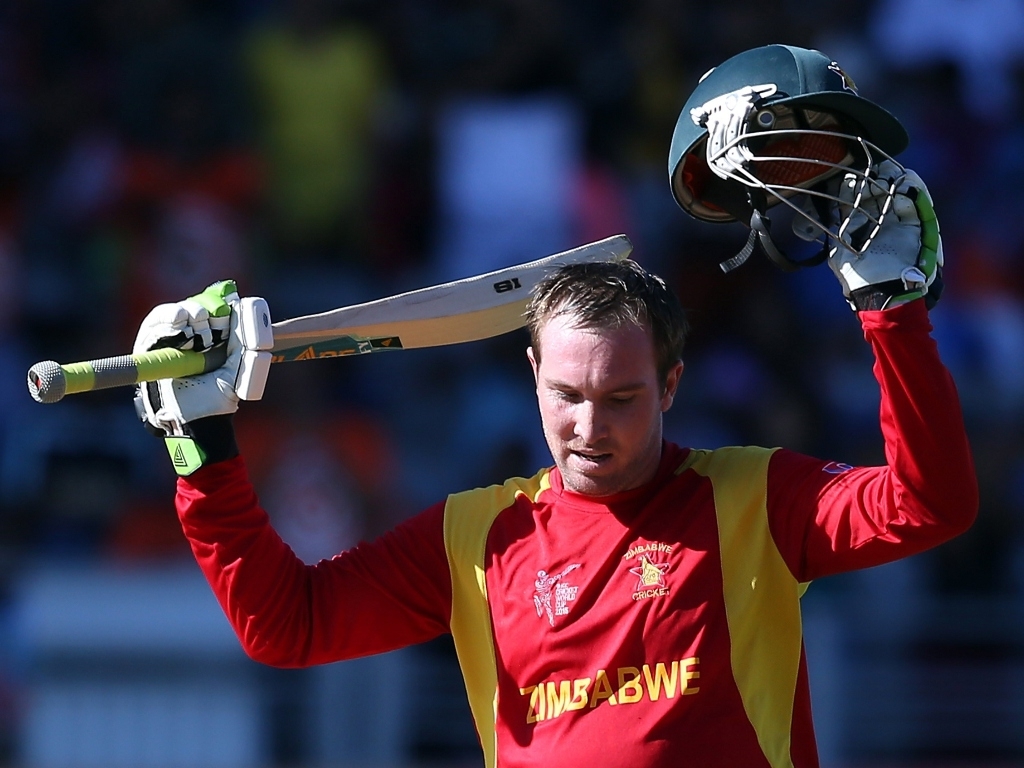 Brendan Taylor signed off from his international career with Zimbabwe with a majestic century against India at the World Cup in Auckland, but was disappointed that it came in a losing cause.

Taylor, who was also stand-in captain for the African team, struck a brilliant 138 in 110 balls as Zimbabwe were all out for 287. India overcame an early scare at 92 for four, to win with eight balls to spare, thanks to an uneaten century from Suresh Raina and a fifty from MS Dhoni.

The 29 year-old Taylor has signed a three-year Kolpak deal with English county side Nottinghamshire, which makes him ineligible to play international cricket.

After the match, he said: "If you are not going to win then it doesn't feel so sweet. It was definitely up there but unfortunately it was in another losing cause.

"It's definitely a sense of sadness, a sense of disappointment. Sad in a way that I'm leaving my team mates, leaving my home country for a number of years.

"I guess life goes on and you are posed with different challenges and choices. But it's a positive one I've taken and I'm looking forward to it."

After playing international cricket for 11 years, Taylor, who got a standing ovation from the India players and the crowd at Eden Park, said he will miss his team-mates the most.

He said: "I'll miss my teammates, the camaraderie that we have amongst each other, the good and bad times that we went through. That's all part of it. I've had it for 11 years and I wouldn't change that for anything. It's been some special times through good and bad."