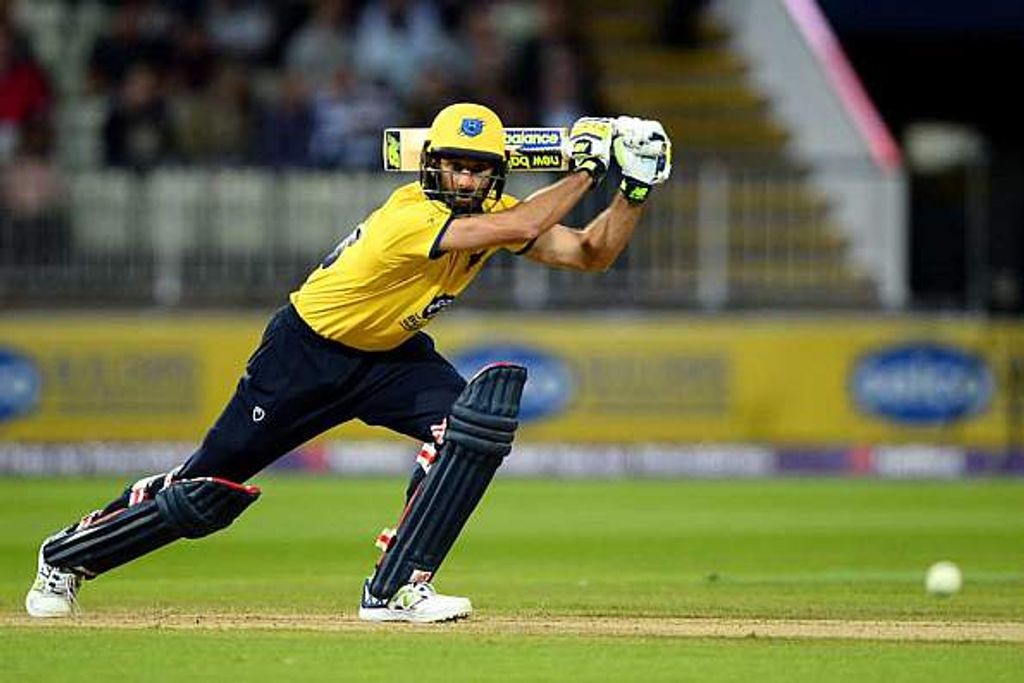 On that fateful day for the Proteas, the cool, calm and collected Elliott carried the Black Caps from a precarious 149 for four to a triumphant 299 for six in the rain-affected fixture in Auckland.

“I remember being 12 and writing down my life goals. To play in a World Cup, play international cricket and play county cricket – 27 years on and I have loved every minute of it,” Elliott wrote on Instagram.

“Thanks to all the memorable people I have met that have made this journey special. This game is a special one, but it doesn’t define us. Looking forward to the future with great excitement and sharing a drink with those selfless players I shared the changeroom with.”

His South African roots, of course, were with Gauteng and Griqualand West – and his professional career ended with the Birmingham Bears in the Vitality Blast last week.

New Zealand have fielded several other South African-born cricketers in recent years, most notably Durban’s BJ Watling and Pretoria’s Neil Wagner. Cape Town’s Michael Rippon, who has played ODI and T20I cricket for the Netherlands, is pursuing a Black Caps career, too.