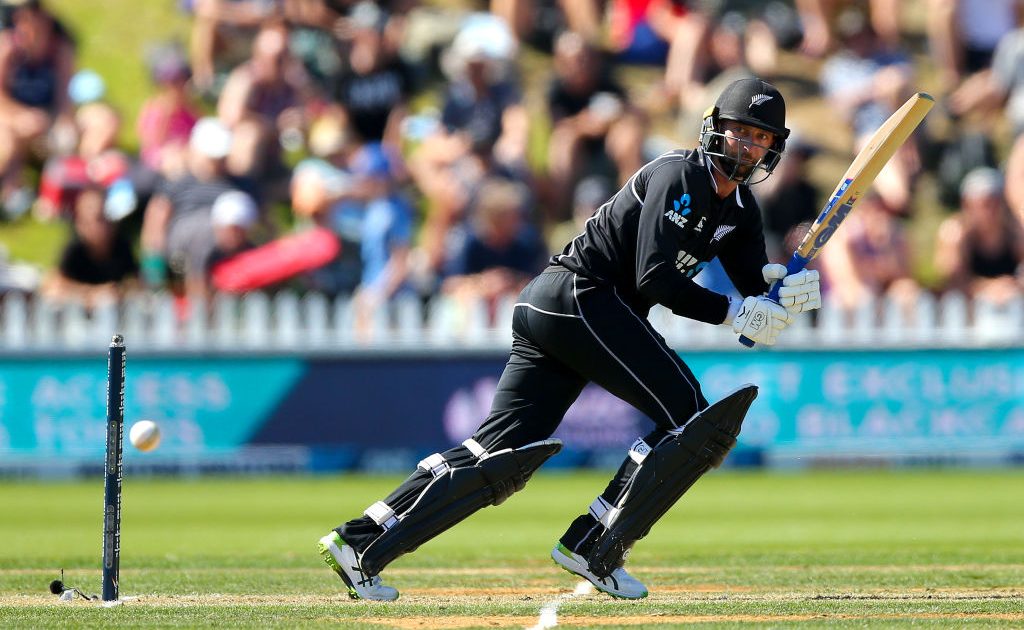 New Zealand are second in the points table owing to a better net run rate though four others – Bangladesh, England, Afghanistan and the West Indies – are also on 30 points.

This was the first Super League series for New Zealand and the second for Bangladesh, who had prevailed 3-0 over the West Indies at home.

Stand-in skipper Tom Latham said it was mission accomplished after the team’s resounding victory in the third ODI in Wellington.

“After being under a bit of pressure early on, I think we were outstanding,” Latham said.

“Devon and Daryl were outstanding. And then obviously the bowlers were good at the top and when you get them three down early, it’s very difficult from there. The goal was to come here and win 3-0. From here, it’s about keep improving. Neesh with the ball took a step up. We talk about guys stepping up at different times and we saw that today.”

“Sometimes small things hurt you a lot, catches, missed chances but credit to New Zealand, they were exceptional throughout the series,” Tamim said.

“When you are coming to this part of the world, 300 is chaseable but the way we batted was not on. There were too many loose shots. But all in all, Blackcaps were a much better team. When you come here, you know the ball will nip around, will bounce more. You have to be patient. We played two many loose shots too early and when you are three down after ten over, the game is done. I am not the sort of person who will bring up quarantine issue or say we didn’t get time to practice. Simply we didn’t play good cricket.”

Former World champions Australia lead with 40 points in the Super League, which was introduced last year to add context to ODI cricket.

All sides play four home and four away three-match series with seven teams getting direct qualifying spots to join hosts India at the 2023 event.

The tournament features the 12 ICC Full Members and the Netherlands, who qualified by winning the ICC World Cricket League Championship 2015-17.

Teams get 10 points for a win, five for an abandonment/tie/no result and none for a loss while points may be deducted for slow over rates in matches.

Sides are ranked according to total points earned and those failing to qualify directly will get a second shot through a Qualifier to be played in June and July of 2023.