Black Caps still in it 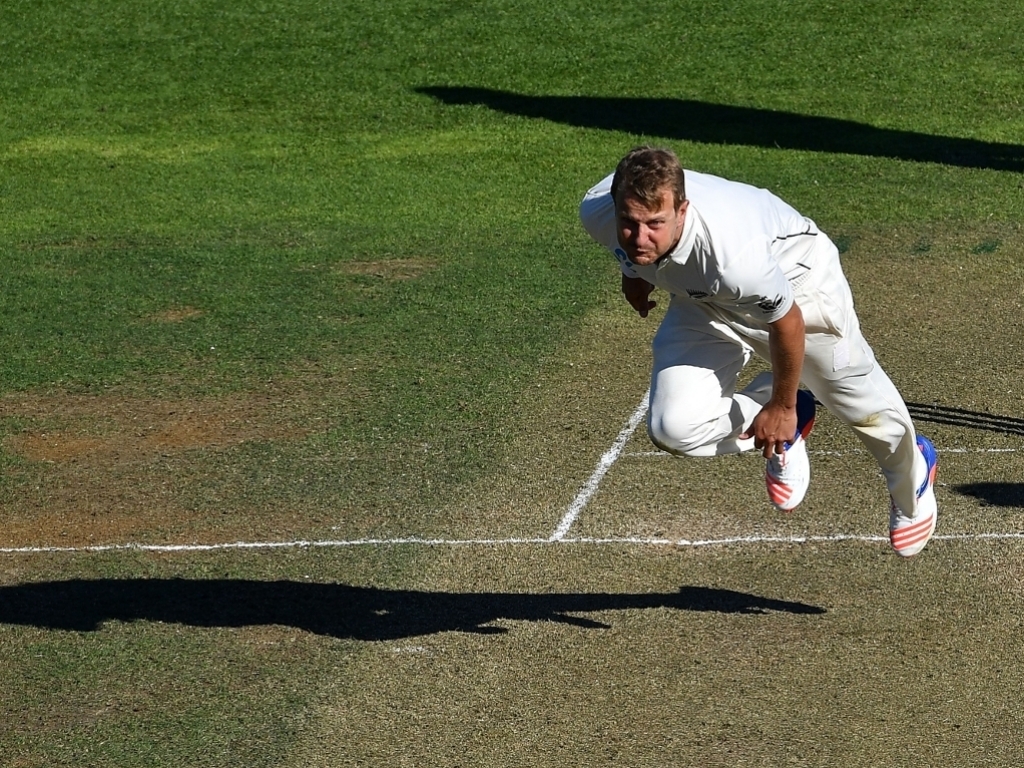 New Zealand fast bowler Neil Wagner feels that the Black Caps have every chance of getting a positive result out of the second Test against South Africa despite allowing the Proteas to build an 81 run lead.

South Africa recovered from 94 for 6 to end the day on 349/9 making the most of a surface that began to flatten out after a lively start.

Wagner gave credit to the South African’s for fighting through a difficult period as Temba Bavuma and Quinton de Kock put on 160 for the seventh wicket.

Wagner said after play on day two: “As conditions flattened out, they made the most of it and played well.

“Full credit to de Kock and Bavuma, who showed lot patience and grafted through that period. You expect that from a quality team.”

Wagner feels that conditions on day three will prove to be great for batting, leaving New Zealand every chance of posting a winning target.

The locals insist that when the southerly wind blows through the Basin Reserve things get tough for the bowlers and the forecast looks good for the Black Caps on that front.

“If it’s a southerly and quite cold, it’s going be tough work [to bowl]. It’s quite hard to control your length and line at times.”

The left-arm quick feels a big enough total will bring off-spinner Jeetan Patel, who has gone wicketless so far, into the game.

He added: “I think Jeets [Patel] is definitely in the game. It does tend to bounce here and the footmarks deteriorate. It depends on how it deteriorates but Jeets definitely has a big role for us in the second innings.”