Black Caps to take on All Blacks in T20 match 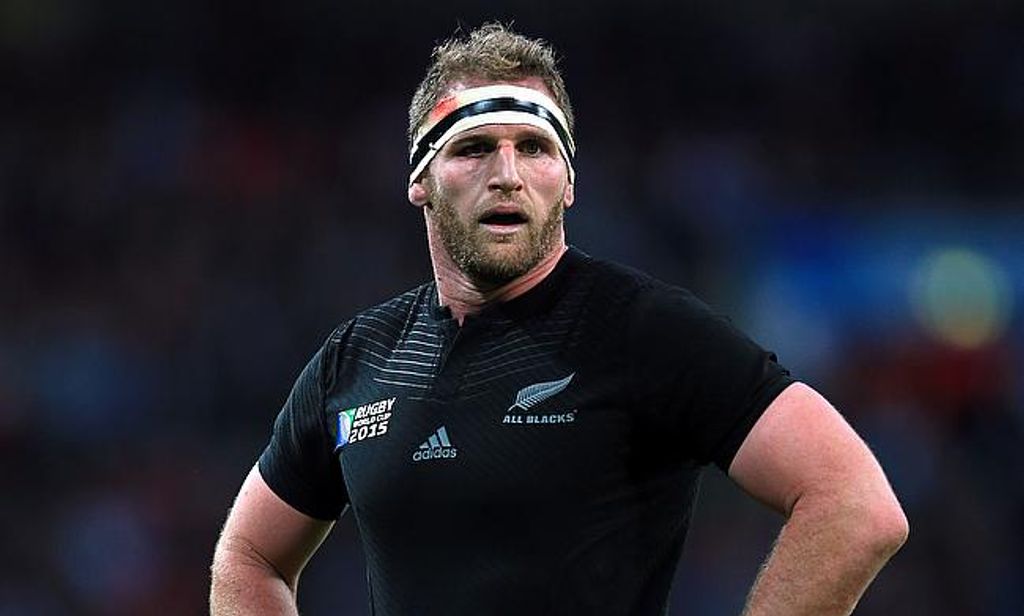 New Zealand’s Black Caps and All Blacks will meet for a chaity T20 cricket match in Christchurch early next year.

Funds raised from the fixture, which is being billed as the ‘Black Clash’, will be for the benevolent funds of the rugby and cricket player associations.

Star quartet Richie McCaw, Beauden Barrett, Jordie Barrett and Israel Dagg will appear for the All Blacks. They will be captained by the multi-talented Kieran Read, who played age-group cricket for Northern Districts alongside batsmen Daniel Flynn, Anton Devcich and BJ Watling. All three have since played international cricket.

“I’m going to be a bit nervous, to be honest,” Read told Stuff.

“You lose your hand-eye co-ordination pretty quickly in this game. I’ll have to get out and hit a few balls to get my eye back in.”

“I thought if we had the opportunity with a brand as big as the All Blacks, it would pique my interest,” Fleming told the Herald on Sunday.

“We’re putting our reputations on the line here.

“We know just how good the likes of Kieran and his rugby mates are at cricket. They’re exceptional athletes and many of them could have been international cricketers had they chosen another path. So we’re on high alert, that’s for sure.”

Former All Blacks wing Jeff Wilson played six ODIs and one T20I for the Black Caps between 1993 and 2005.