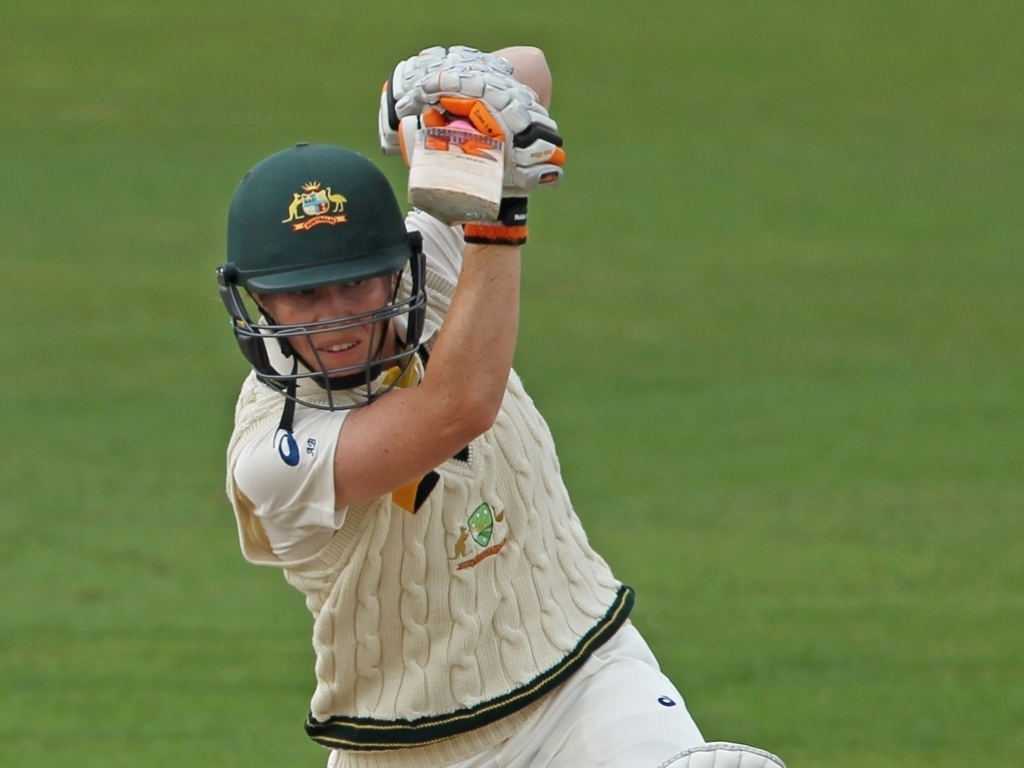 Australia won the Ashes with a game to spare, by a fairly hefty margin, and Blackwell, who will be leading the Sydney Thunder in the WBBL, hopes to play in front of similar crowds, but with more friendly faces at home.

Blackwell, still in England, said on the CA website: "It's great timing as well for us leading into our domestic series in Australia.

"We've got the Women's Big Bash League starting and we want to get that competition up and running and become a premier competition around the world. I think this gives us that attention and that profile.

"I think what we've seen here in England over this Ashes series every match has been live on TV and we've had sell-out crowds for stand-alone women's games.

"I hope to see the women's Big Bash generate a lot of interest, get the crowds in to watch us, (in) particular with the double-headers that will occur with some televised matches.

"I'd really like to play in front of a more-friendly home crowd. It's been tough playing here with a sell-out crowd going for England.

"That's what I look forward to in the future, playing at home for Sydney Thunder and having a crowd there to support us."