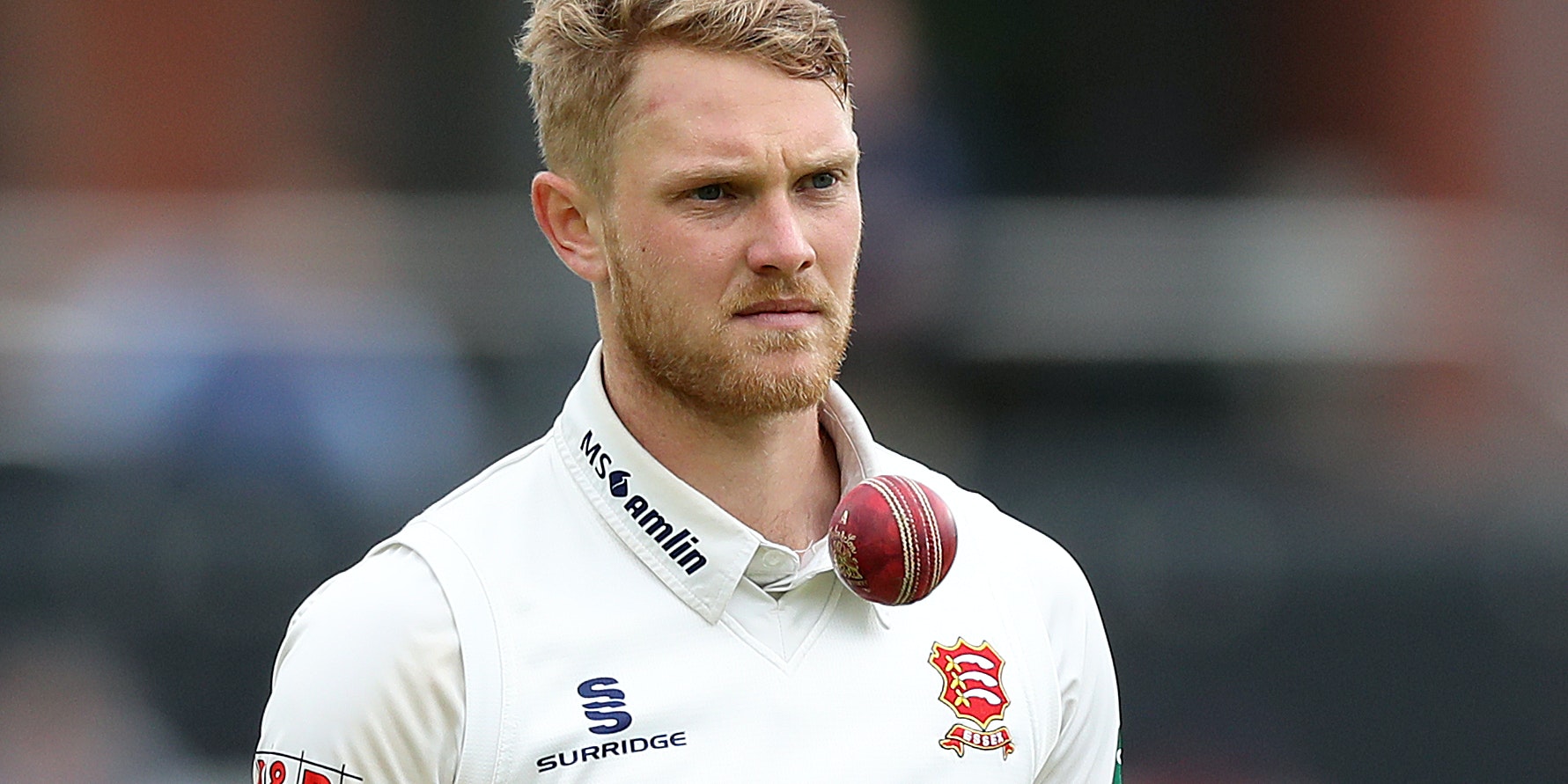 Essex seamer Jamie Porter expects to be tussling for titles with Somerset for years to come but is desperate to stay on top in the rivalry by winning this week’s Bob Willis Trophy final.

While the entire format of county cricket’s red-ball competition was changed as a result of the pandemic, with the two division structure revised into three geographical groups, the identity of the teams who will take the field on Wednesday in a five-day Lord’s showpiece are entirely familiar.

Essex edged Somerset to claim their second County Championship in 2019 in three years, while the sides finished third and second in 2018 – painting a picture of two dominant clubs. Porter does not expect that to change any time soon but knows his side have established an edge and wants to keep it that way.

“I’m happy that it’s Somerset we are playing at Lord’s because, apart from us, they are the best side out there,” he told the PA news agency.

“We do believe we are the best side in the country and that comes off the back of our achievements. We want to defend the title, even though it’s not the same one this year.

“Our job is to rob them of some more silverware because they are our main contenders for these titles and, if I wanted to give them as much credit as possible, I’d say they will be for the next few years.

“We were fortunate to play them in what was a kind of decider last year too, but I haven’t given that occasion much thought. Maybe it’s a bigger thing for them than us.”

On a personal level, Porter will be hoping to make a splash with the ball to get his name back in the headlines.

Having been a consistently reliable wicket-taker for his county for several years, and come close to a Test debut in 2018, the 27-year-old was a surprise omission when England’s selectors convened a bumper 55-man training group earlier in the season.

“I had a chat with the national selector Ed Smith but it was hard to really grasp where I was (in the pecking order) at the time,” he said.

“With a 55-man squad, in my opinion it looks like it’s down to more than just one or two people overtaking me. But at the end of the day it’s a little bit irrelevant because selection – whether it’s England or Essex – it’s all a matter of opinion. Unfortunately the opinions of the decision makers wasn’t in my favour so it’s my job to bounce back and change that.

“I want to put in a big performance, to play my part in winning another trophy. That’s where my head is at.”

Branding from Prostate Cancer UK will be in place around the home of cricket and on the stumps, raising awareness of the disease which former England captain Bob Willis battled for several years before his death in December.

The winners’ trophy is based on a portrait of the great paceman by his widow Lauren. Nasser Hussain, one of Willis’ successors as national skipper, said: “Bob was so passionate about cricket and it’s wonderful to see his family continuing that Willis passion in their support of Prostate Cancer UK and helping to make sure that other men don’t have to go through what he did

“Prostate cancer is now the most commonly diagnosed cancer in the UK, and one man dies of the disease every 45 minutes. That’s a scary stat, but it’s one that Prostate Cancer UK, with the support of the cricket community, are turning around. It’s also great to see my former county Essex not only contesting the final, but also playing a big part in supporting the charity’s work together with Somerset.”

: Fans can text BOB to 70004 to donate GBP 10 to Prostate Cancer UK or visitwww.justgiving.com/fundraising/bobwillis