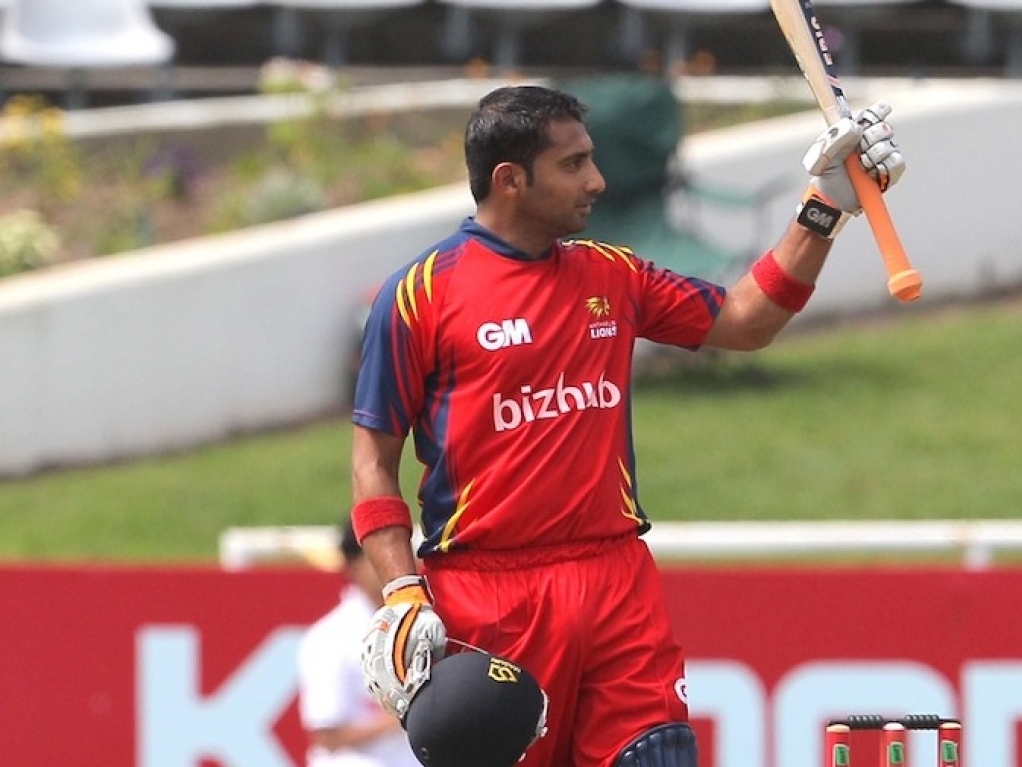 Cricket South Africa (CSA) has imposed a ban of 20 years on Gulam Bodi after he admitted charges of contriving or attempting to fix matches in the 2015 domestic T20 competition.

Bodi, who played in two ODI and one T20I for the Proteas, was charged with several counts of contriving or attempting to fix matches on 31 December 2015 following an investigation conducted by CSA’s Anti-Corruption and Security Unit.

Under the provisions of the Anti-Corruption Code for Personnel, Bodi had until 18 January 2016 to respond to the charges.

CSA issued a decision outlining the process it adopted with respect to adjudication of sanctions upon Bodi which is available on its website, www.cricket.co.za.

Bodi is immediately banned for a period of twenty years from participating in, or being involved in any capacity in, any international or domestic match or any other kind of function, event or activity (other than authorized anti-corruption education or rehabilitation programmes) that is authorized, organized, sanctioned, recognized or supported in any way by CSA, the ICC, a National Cricket Federation or any member of a National Cricket Federation.

Five of those years are suspended on condition that Mr Bodi commits no further offences under the Code and demonstrates to CSA's reasonable satisfaction that he has actively and constructively participated in corruption-related player education programmes when asked to do so.

"Our attitude to corruption will always be one of zero tolerance. There is no doubt that Mr Bodi's actions have threatened the integrity and image of the game that we love and he must be handed a strong punishment.

"We have had many discussions with Mr Bodi and he accepts the folly of his actions. We are fortunate in this instance that several players rejected his approaches and, as a direct result of our integrity processes, which include CSA and SACA player education programmes, the matter was brought to light and meticulously investigated.

"There are no winners in this sort of ill-fated and unfortunate matter. However, all of us in the cricket community must learn from this experience and remain vigilant.

"We expect that Mr Bodi himself will learn and will actively assist us in reminding players of the dangers of corrupt behaviour."

Since certain aspects of the investigation are ongoing, neither CSA nor the ICC will make any further comment in respect of the matter.