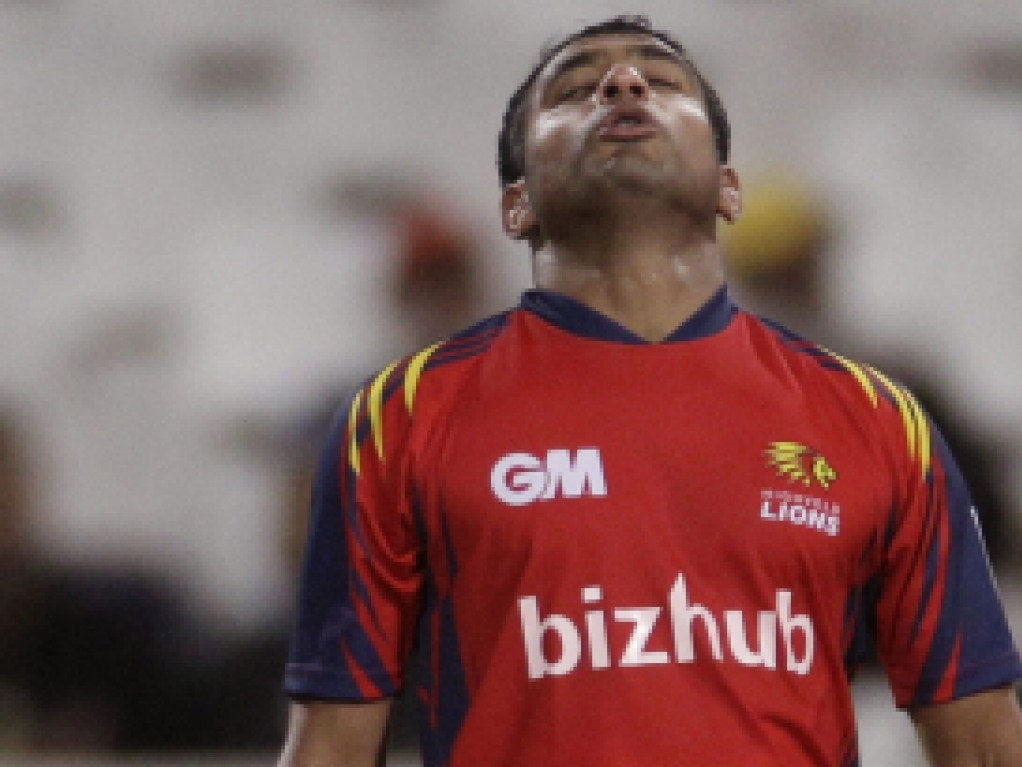 Former South Africa allrounder Gulam Bodi, who has been charged with "contriving to fix, or otherwise improperly influence aspects of the 2015 Ram Slam T20 Challenge Series, will respond to those charges according to his lawyer.

Bodi, who played two ODIs and one T20I for the Proteas in 2007, was last week arrested for being the intermediary between bookmakers and players to fix games in the domestic T20 tournament.

CSA Chief Executive, Haroon Lorgat said in a statement: "Following our investigations and due process, we have reached a point where we can confirm that Mr Bodi is the intermediary who was charged by CSA in early December 2015 under the CSA Anti-Corruption Code.

"Mr Bodi is presently co-operating with the CSA Anti-Corruption officials. We now await his response to the charges and the matter will take its course in accordance with the process outlined in the Code."

Bodi's lawyer,  Ayoob Kaka, told Cricinfo on Monday: "We have got the charge sheet and we are preparing a response. We will have it done by Wednesday or Thursday this week.

"Everything is fine except that I keep getting phone calls from the media."