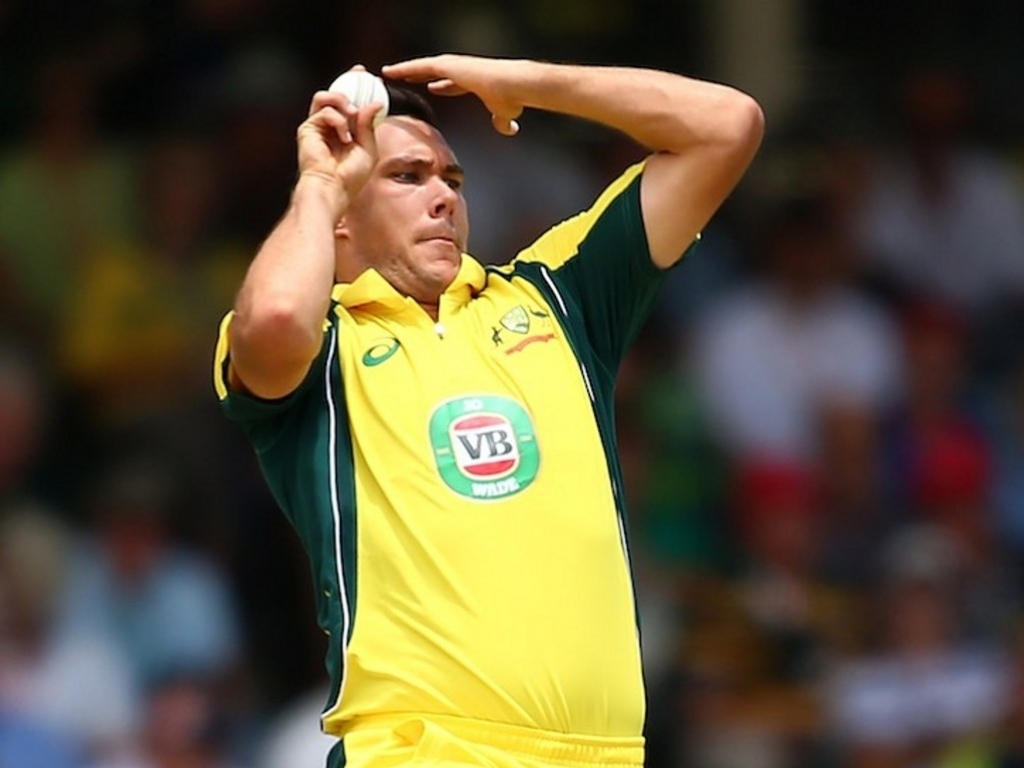 Australia fast bowler Scott Boland is predicting a collection of flat batting tracks for the one-day series in South Africa, but hopes at least one or two will have a bit of bounce.

After a low-scoring ODI series in Sri Lanka, where the decks helped the bowlers quite a bit, Boland is wary of the change of scenery, and hopes the SA groundskeepers allow for a balance between bat and ball.

Boland said on the CA website: “Hopefully the wickets are a bit more like Australia, fast and bouncy.

“But in one-day cricket I think they try to make the wickets as flat as possible.

“We’ll hopefully be prepared for that and that’s why we’re here nice and early, to get ready to bowl on these wickets after coming from Sri Lanka.”

“Because there was no grass on the wickets, there was a lot of natural variation for you, so you didn’t have to actually change a lot in your action.

“The wicket did it for you, and when you’re doing that it makes it a lot harder for the batters as well.”

The sides first have to each play a one-off ODI against Ireland, before contesting the five match series, which starts at Centurion on 30 September.