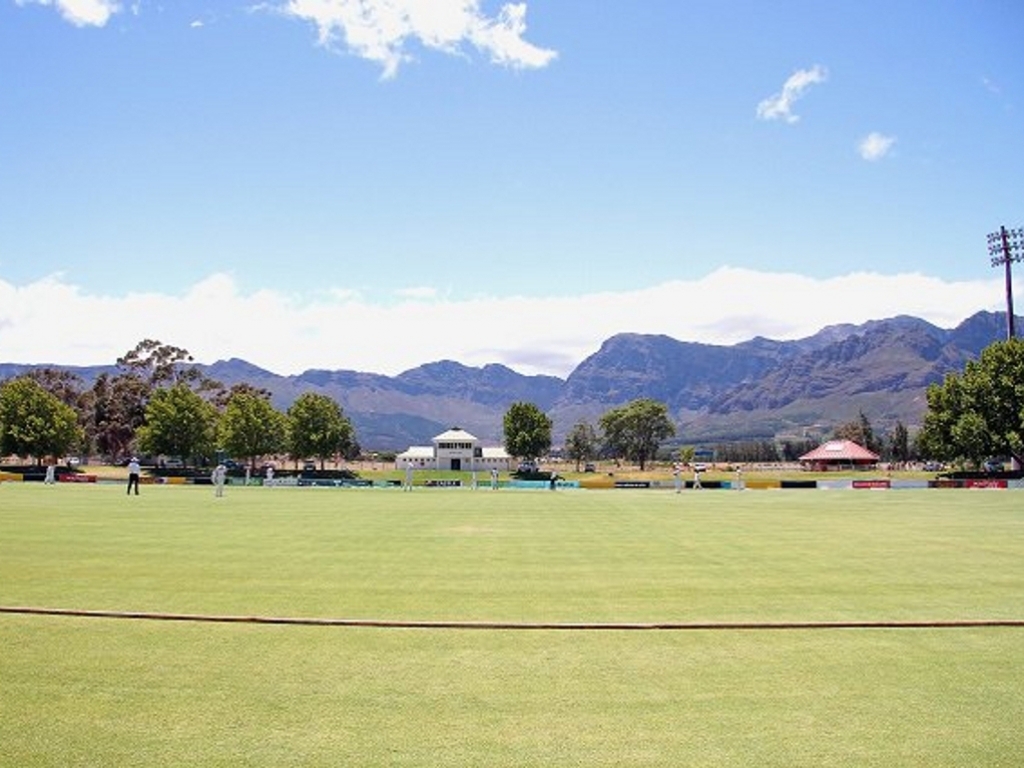 The opening phase of the Africa T20 Cup concludes this weekend with Pool D being played at Boland Park in Paarl starting on Friday.

Hosts Boland are joined by KwaZulu-Natal, Gauteng and Eastern Province, with the general consensus being that this is the toughest group of the lot in the 2016 competition.

The winner will be joining North West, Northern Cape and Zimbabwe in the semi-final, which along with the final, is scheduled for a yet-to-be-confirmed venue next weekend.

Boland coach Johann Louw said: “I must say that we’re really excited to have been chosen to host this pool.

“That honour is really exciting for the locals and hopefully they’ll turn out in their numbers to support us.

“We’re really passionate about putting on a good show. I think it’s going to be very tight as we’ve seen in the other rounds. I feel we have the edge because we’re at home, but I think whoever can adjust to the conditions quickest will be right up there come Sunday.”

Boland, whose squad includes the likes of Justin Ontong and Stiaan van Zyl, open up with a contest against KZN on Friday, before facing EP and Gauteng on Saturday and Sunday respectively.

Coaches of both of their weekend rivals, Sandile Masengemi and Piet Botha, felt it was the toughest pool of the lot.

Gauteng coach Masengemi said: “I think we’re in the toughest group, there’s no doubt about that.

“But we’re ready for the challenge.

“The preparations have not been as smooth as we would have liked due to a few challenges, but we’ve adapted now and are prepared.”

EP coach Botha concurred on the dynamic of the group, but said they had no complaints: “It’s an extremely tough group, but it’s good in a way.

“Everyone will be under the same pressure and it will make for good cricket.

“We were quite happy to be drawn on the last weekend because it gave us a little more time to prepare. We’re thankful for that and feel we are ready.”

The Gauteng team boasts premier names like Eddie Leie and Mangaliso Mosehle, while EP will be counting on the experience of Jon-Jon Smuts, Sisanda Magala and Colin Ackermann to aid their progress.

“We’re up against three quality sides this weekend but we’re just focusing on trying to put it all together on our side because we believe that if we can do that then we’re a very good team as well.”

There will be two matches each played on Friday, Saturday and Sunday with an evening game scheduled on the first two days. Sunday’s matches are both day games.