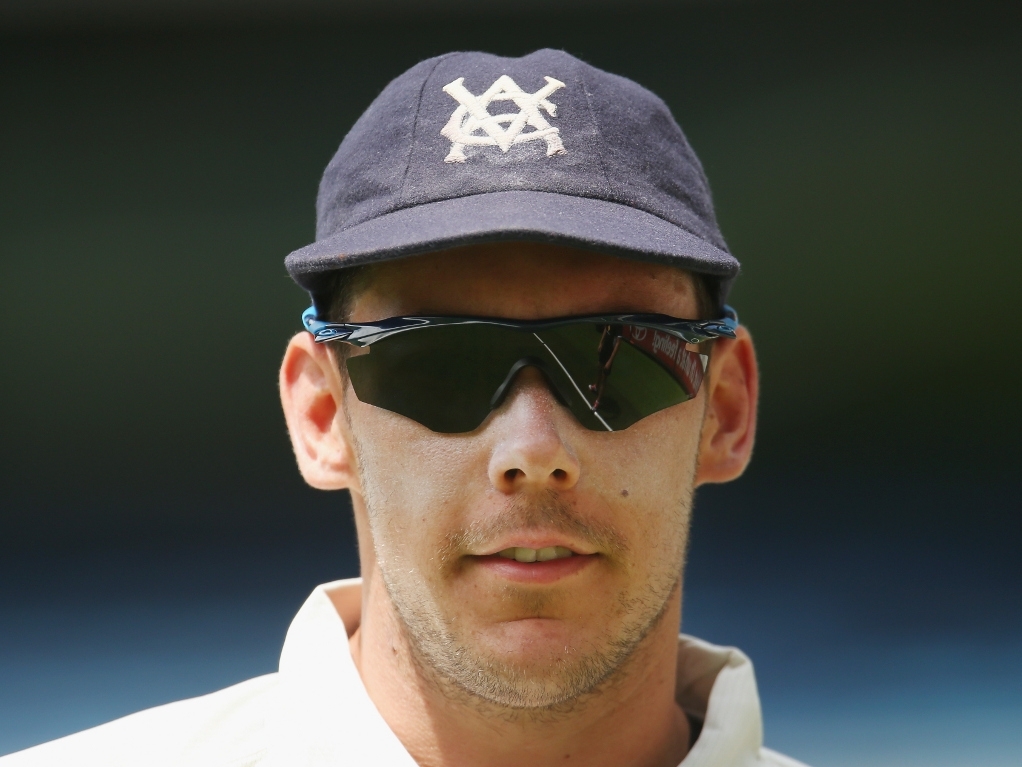 Victoria fast bowler Scott Boland has been called up to the Australia Test squad for the Boxing Day Test against the West Indies to replace the injured Nathan Coulter-Nile.

Coulter-Nile dislocated his shoulder playing for the Perth Scorchers against the Adelaide Strikers in the Big Bash League on Monday, with the full extent of the injury to be known at a later stage.

"Although the extent of the injury and rehabilitation period will not be fully known until we receive the results of scans later today, we can confirm that Nathan will not be available for the Boxing Day Test."

Although it is unlikely that Boland will crack the Aussie starting team against the Windies, the 26 year-old will make his Test debut should an injury happen to one of Josh Hazlewood, Peter Siddle or James Pattinson.

Boland has taken 72 wickets in 27 first-class matches, including 13 scalps in four long-format games this season in the Sheffield Shield.

Australia lead the three-match series against the Windies one-nil with the final Test of series to be played on 3 January in Sydney.