Home Countries Australia Bollinger ‘getting on with it’ after Test snub

Bollinger ‘getting on with it’ after Test snub 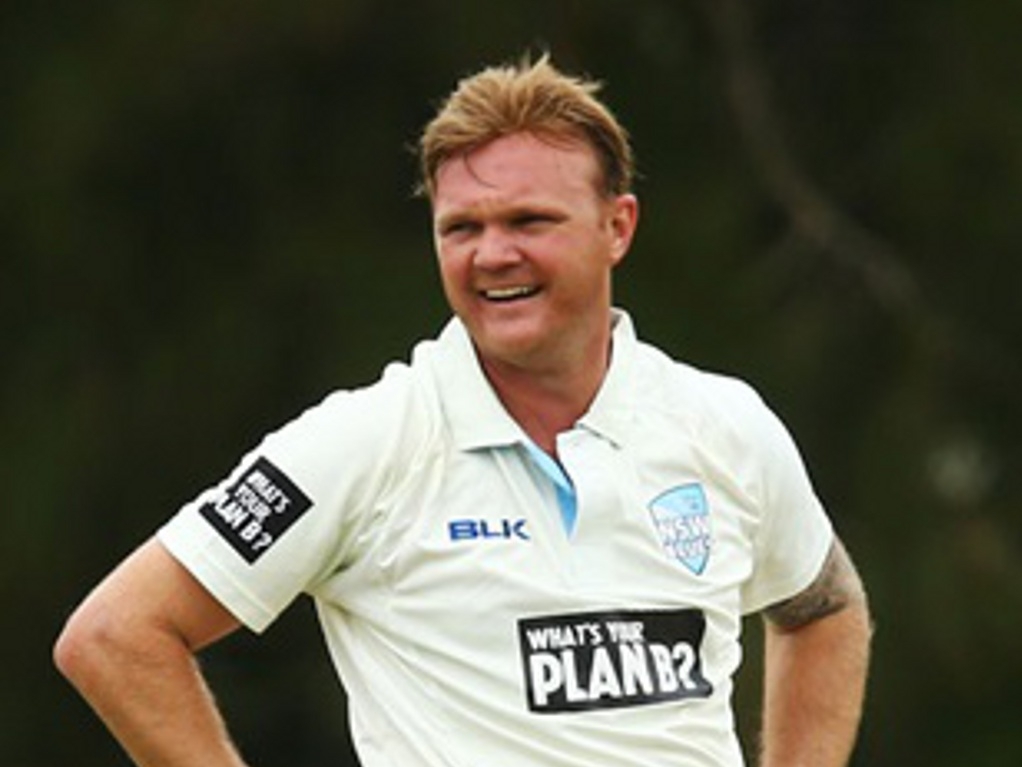 Former Australia fast bowler Doug Bollinger says he still hopes for a Test recall, given his form for New South Wales, and was frustrated by the snub in favour of Nathan Coulter-Nile.

Bollinger has taken 12 wickets in the Sheffield Shield so far, while Coulter-Nile has not played a red ball match since March. Despite bowling at the same pace, the selectors opted for the younger paceman, to great controversy.

When asked if he was upset by the situation, the 34-year-old said on Sky Sports Radio: "Yeah, but you can't get caught up in it.

"I have been in that situation before where you think 'do I need to change something in myself or my game?' but you need to keep banging on.

"I am just trying to get on with it. You do get caught up with sometimes worrying about what you need to do to get picked but that way you lose track of things."

Bollinger last played a Test in 2010.