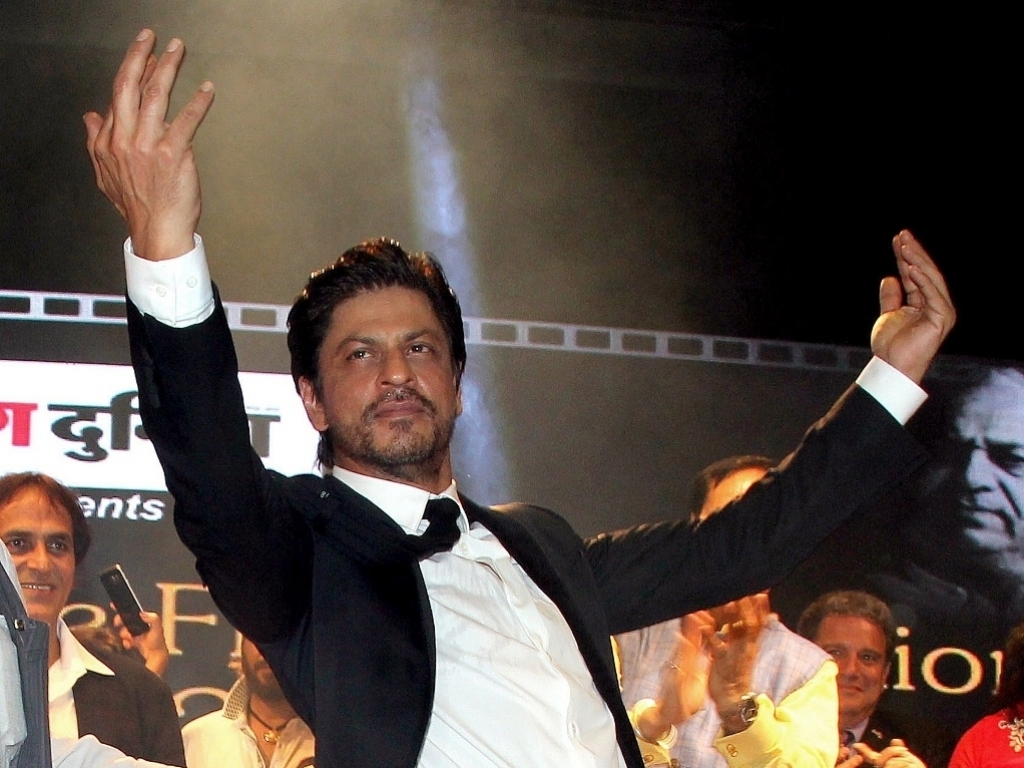 The Caribbean Premier League is no stranger to star actor owners, but have added more glamour to the line-up as Bollywood star and Kolkata Knight Riders owner Shah Rukh Khan has bought the Trinidad and Tobago team.

While the Barbados Tridents and Jamaica Tallawahs are owned by Hollywood actors Mark Wahlberg and Gerard Butler respectively, SRK is the first IPL owner to venture outside India with this new purchase.

He will take over a side that sports names like Darren and Dwayne Bravo, Samuel Badree, and Johan Botha, while Kolkata mentor Jacques Kallis will fill the same role for T and T come the CPL later this month.

Khan said on Cricbuzz: "This is in line with our vision to expand globally. We are thrilled to become part of the cricketing tradition of Trinidad & Tobago.

"The passion for franchise cricket in the Caribbean is evident with the success of CPL and we hope to bring all the best practices of KKR to the T and T franchise."

Venky Mysore, the KKR chief and the man in charge of Khan's sporting ventures, added, "KKR has been fortunate to be recognized as one of the most professionally managed franchises in IPL.

"That experience has encouraged us to expand globally. The idea is to replicate our success in CPL, keeping the growing interest in this (T20) format in mind."