Bolt on a roll, Stan bearing up and it’s Rebekah Vardy – sport stars on social 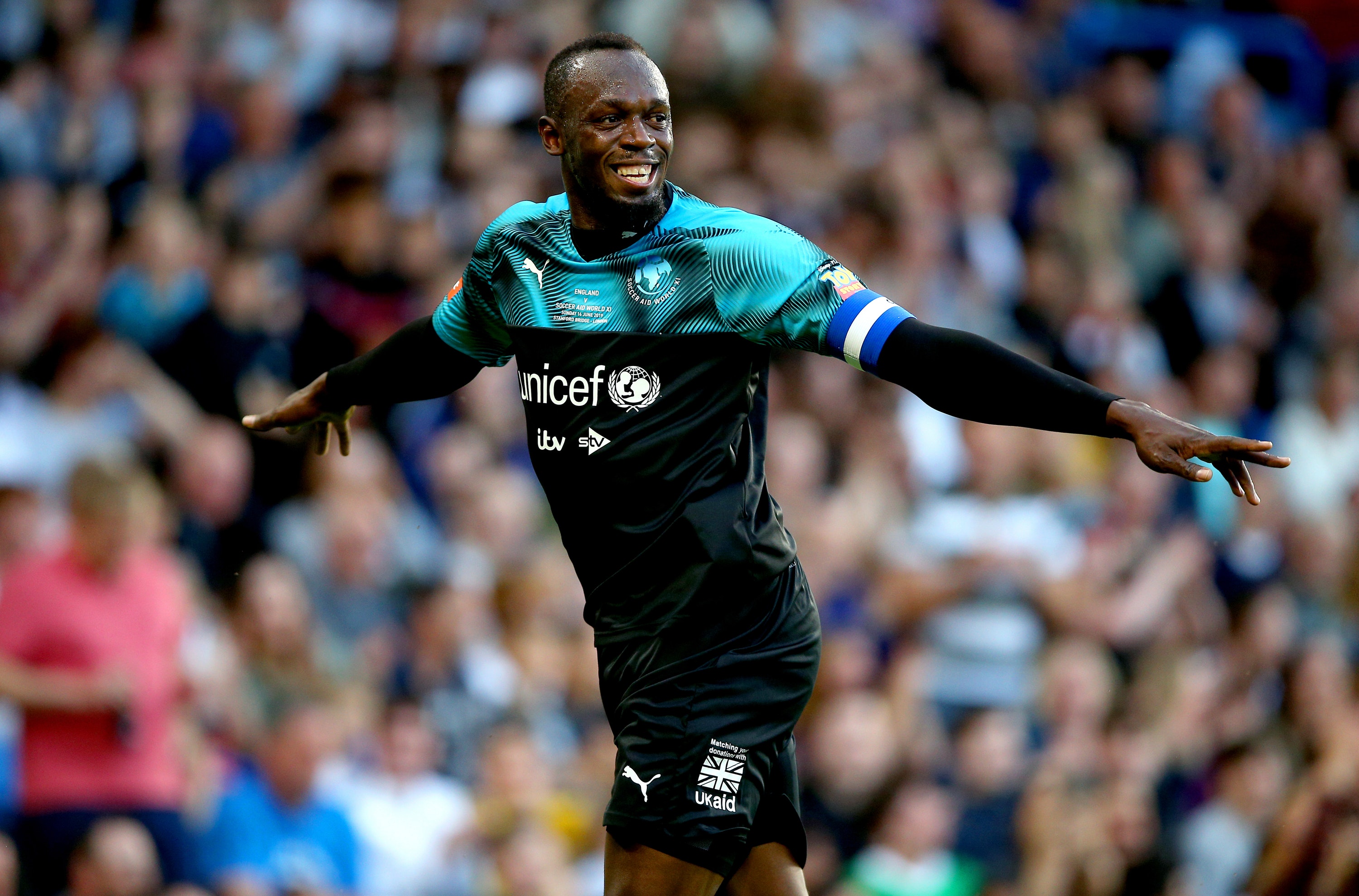 The coronavirus outbreak continues to keep world of sport at a virtual standstill and its stars have had to find other ways to keep themselves busy.

Here, the PA news agency takes a look at what some of them got up to on Saturday in a bid to fill the void.

The fastest man on the planet, Usain Bolt, could not resist joining in with the toilet roll keepy-uppy challenge.

England and Manchester City midfielder Jill Scott chose to relax and express her feelings in words.

Cristiano Ronaldo could not resist working out, but still managed to get his clear message across to fans.

Great Britain hockey international Sam Ward followed up his interpretation of the skeleton bobsleigh on Friday with a spot of cricket on Saturday with his dog.

Spain and Real Madrid defender Sergio Ramos shows he is a man of many talents by socking it to them.

Norwich midfielder Alex Tettey refuses to take up the keepy-uppy challenge with his precious toilet paper.

Watford defender Kiko Femenia gets plenty of support during his stay-at-home work-out routine.

Chelsea midfielder Ruben Loftus-Cheek, working his way back from a ruptured Achilles, proves skipping is not just for the playground and boxers.