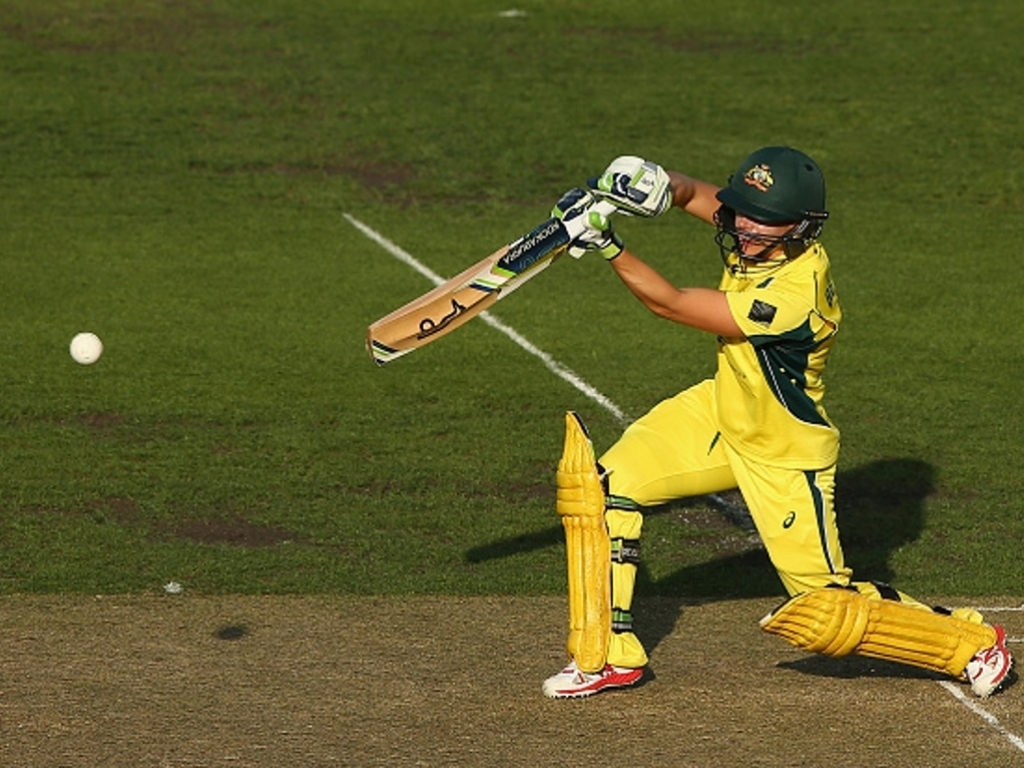 A brilliant century from Nicole Bolton has helped the Southern Stars complete a 4-0 series whitewash against Sri Lanka in Colombo.

Chasing 269 for victory, Sri Lanka suffered an early setback when Holly Ferling (3-30) struck in her second over to remove Hasini Perera (2).

Captain Chamari Atapattu (26) and Prasadani Weerakkody (33) led a good fightback for Sri Lanka, before Kristen Beams (4-26) entered the attack, the leg-spinner tearing through the home side’s middle order and taking her series tally to 13 wickets.

Playing her first match of the tour, Rene Farrell (3-17) finished off the tail as Australia bowled out Sri Lanka for 131 to claim an emphatic 137-run victory.

After winning the toss and electing to bat, Australia’s openers Bolton (113) and Elyse Villani (22) again looked solid, the pair reaching 48 before the latter was trapped lbw by Atapattu (2-48).

Bolton carried on unfazed however, combining superbly with Meg Lanning (43) and then all-rounder Ellyse Perry (77 not out) to guide the Southern Stars past the 200-mark.

Perry’s 14th ODI half-century was brought up in the 45th over and followed not long after by Bolton’s second ODI century.