Home News Bond: It was a tough introduction

Bond: It was a tough introduction 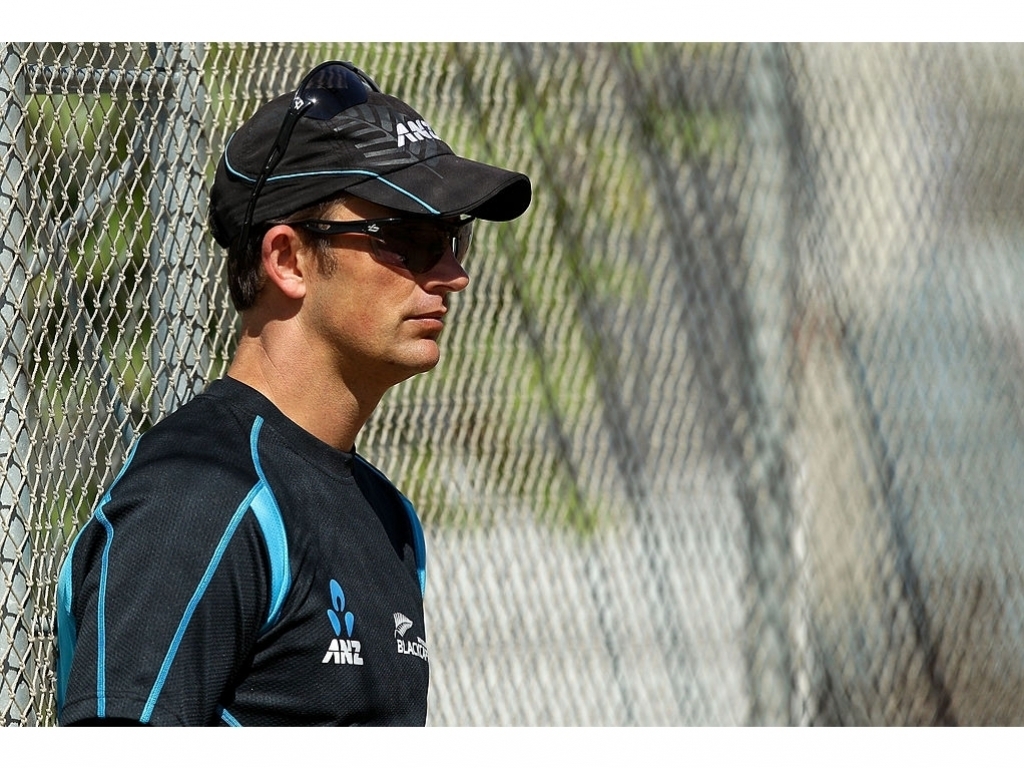 New Zealand A coach Shane Bond had admitted that India A were just too good for his team in their opening four-day match in Vijayawada.

His side had resumed day three on 64-2 facing a deficit of 109 runs, after India posted 320 in response to their paltry first effort of 147.

Karn Sharma and Shahbaz Naveem took wickets in bunches for the hosts as the Kiwi’s succumbed to the pressure of the spin duo.

The hosts completed a comfortable victory by the margin of an innings and 31 runs.

Bond said after the defeat: “It was a tough introduction

“We came across a very disciplined and well organised Indian team who were methodical in the way went about their business and were just too good for us in their own conditions.

“We had two good opening partnerships, but lost wickets in clumps and that’s something you see a lot with teams touring here.

“We need to have a look at our plans and see where our scoring zones are, while with the ball we just weren’t quite accurate enough to apply the same pressure they did.”

Getting used to the conditions in India was a big part of what New Zealand are looking to achieve on this tour.

Bond added: “Stinking hot, low and slow with a bit of turn and a bit up and down – really in terms of a test for some of these guys who hadn’t been here, it was great to expose them to those sorts of conditions.

“Despite all the training they did at home, getting first-hand experience is the only way to really understand the challenges the conditions over here pose and these guys now have have that experience.”

Bond backed his unit to bounce back in the second four-day match, feeling they possess the class needed to perform at this level.

He went on: “We can’t expect guys to turn around overnight and become completely different players, but we know we’re a strong team, a capable team and we go into the next game preparing and planning to win the match.

“We need to be clear on the specific things we work on over the next couple of days and take them into the match.”