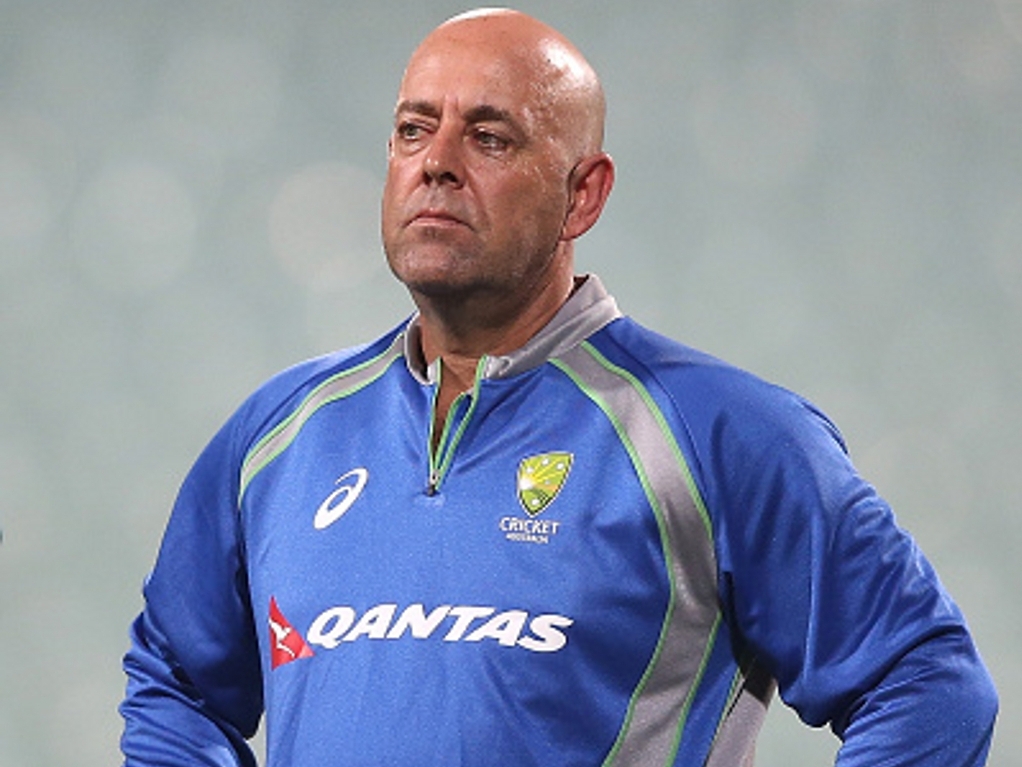 Australia coach Darren Lehmann says that while he will look at the side's composition for future Tests in Asia, it was the failure of the batsmen that saw to their series whitewash against Sri Lanka.

The Aussies lost the series three-nil, a first such result against Sri Lanka, and Lehmann said he was happy with the balance of the side, though he would look at adding more spinners in future.

But he insisted it was the fault of the batsmen, nearly all of whom failed to impress as veteran spinner Rangana Herath took 28 wickets in the series, and 13 in the third Test in Colombo.

The Aussie spinners, meanwhile, were ineffective, with paceman Mitchell Starc their best bowler. Lehmann will have to look at the likes of Fawad Ahmed and Ashton Agar in future, to compliment Nathan Lyon.

Lehmann said: "The difference is we've got to change in the subcontinent. Results will say that with India, UAE and now Sri Lanka.

"We've got to change the way we pick and shape up the squad for a subcontinent [tour]. We have to look at all different angles I suppose. The shape-up of the side, whether you need one quick, two quicks, three quicks, allrounders, and see how we play.

"It certainly hasn't worked the way we've played. We think we've had the right balance but our batters haven't made enough runs. It's pretty simple.

"When you look at [Sheffield] Shield cricket, it's very hard to determine who's going to be a good player of spin and not on Australian wickets. So for us somehow we've got to find a way."

When asked of there would be a formal review of the series, he added: "You always do that anyway. We're obviously reviewing every day and at the end of the game. That's a process you always do regardless of the result, whether you win or lose.

"It is only a game, but still, that hurts. We should be reasonably embarrassed by our performance in this series and that's OK. There's nothing wrong with that.