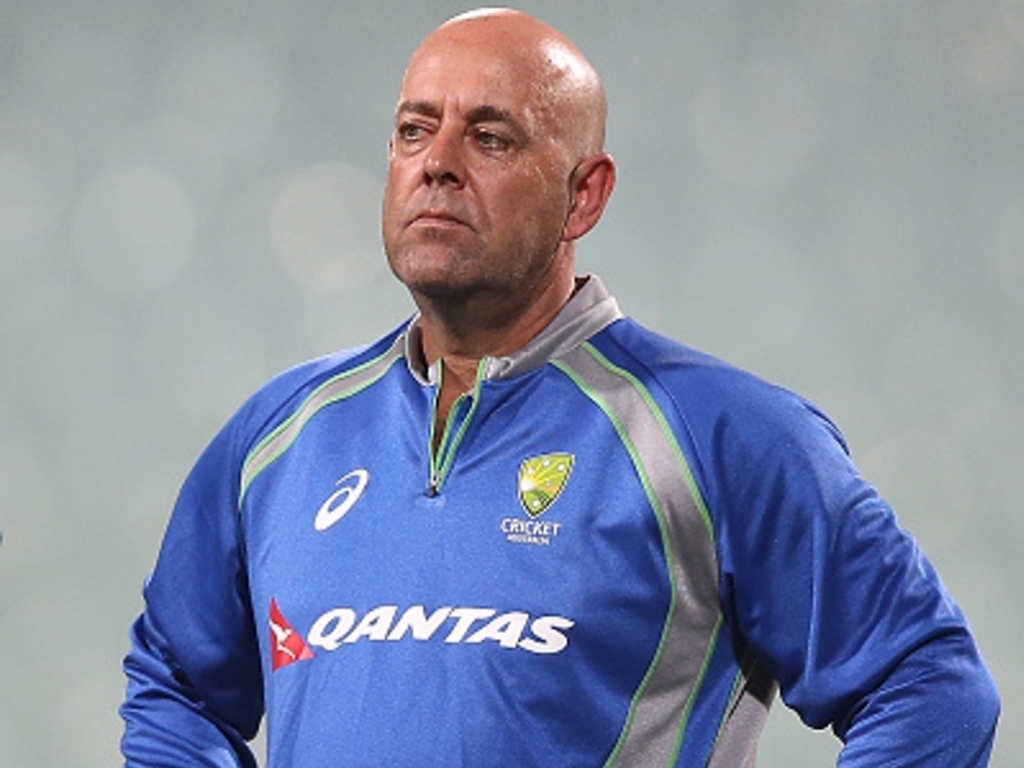 Australia coach Darren Lehmann has revealed that he regrets picking a few senior players for last year’s Ashes in England, saying he was blinded by sentiment.

The likes of Shane Watson and Brad Haddin were picked for the Ashes, which England won, despite being in poor form, and Lehmann wrote in his book that it was a mistake to pick them.

His new book, called Coach, is one of many autobiographies flooding the market at the moment, and added to the growing pile of revelations coming out of Australia’s camp.

Lehmann wrote of the veteran pair: “They both said they would get some runs, but I knew in my heart of hearts they had run their race at Test level.

“I admit I did allow myself to be blinded a little through sentiment and a belief they could turn around their declining form.

“Given my time again my preference as just one member of the NSP (national selection panel) would have been to look beyond Watson and Haddin for that Ashes series, but circumstances dictated otherwise.

“Hindsight is a wonderful thing.

“In the case of Brad Haddin what it boiled down to was, first and foremost, a selection issue, as we should never have taken him to the West Indies and the United Kingdom in the first place, something I think he, too, now acknowledges.

“I thought he could continue to perform to the required level in the Caribbean and during the Ashes series but, with my experience, I should have known better.”

Both played in the first Test but were dropped for the rest of the series and retired after the Ashes ended.