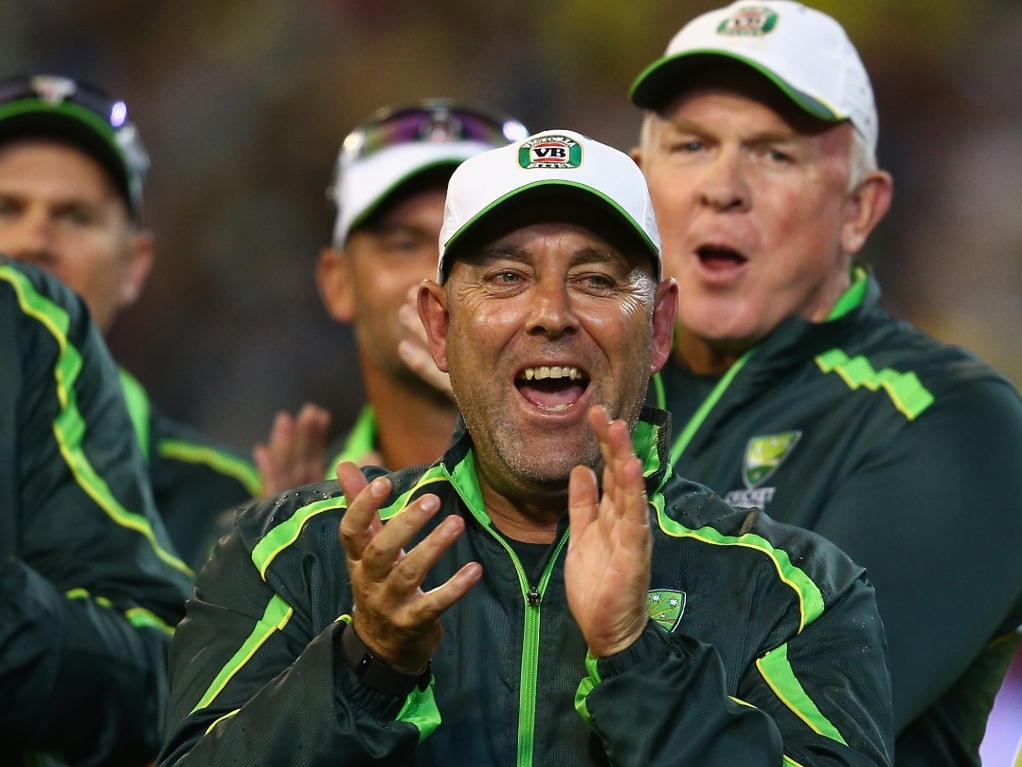 Australia coach Darren Lehmann has engaged in a bit of mental gamesmanship ahead of the fourth Ashes Test at Trent Bridge this week, saying his bowlers needed to put pressure on the 'struggling' England opening batsmen.

Lehmann singled out Alastair Cook and Adam Lyth for a bit of criticism, with Lyth in particular having a poor series and averaging around 22 in Tests overall. Lehmann said his pacemen would have a handle on them come Thursday.

The coach told 5AA: "We've got some pressure on their batters with Lyth and Cook struggling so now we've got to continue that on and get the ball in the right areas a bit more often.

"(Mitchell Starc) didn't bowl as he would have liked in this one (at Edgbaston) but bowled better in the second innings. He bowled a ripper to get Cook and he started to get it right.

"We didn't bowl very well after getting bowled out for 136. We should have bowled them out for around 200.

"We bowled beautifully with (the Dukes ball) at Lord's and not so good in the other two. So hopefully it's our turn to bowl well with it again and get it right.

"We certainly didn't bowl as well as we would have liked in good conditions the other day and the bowlers understand that."

Lehmann's own batting line-up is not without its worries, with Adam Voges in poor form and possibly in line to be replaced by Shaun Marsh. Lehmann said it would be decided closer to the time if there would be space for the elder Marsh brother.

"(Marsh) is knocking the door down hard, isn't he? He was very good in the West Indies for us when he came in for Rogers. He got 70-odd in one of the Test matches.

"He's starting to work it out, as you normally do, when you get to that sort of age … in your prime and starting to really understand your game well.

"He's knocking the door down and we'll have to work out whether we can fit him in or if we can't."