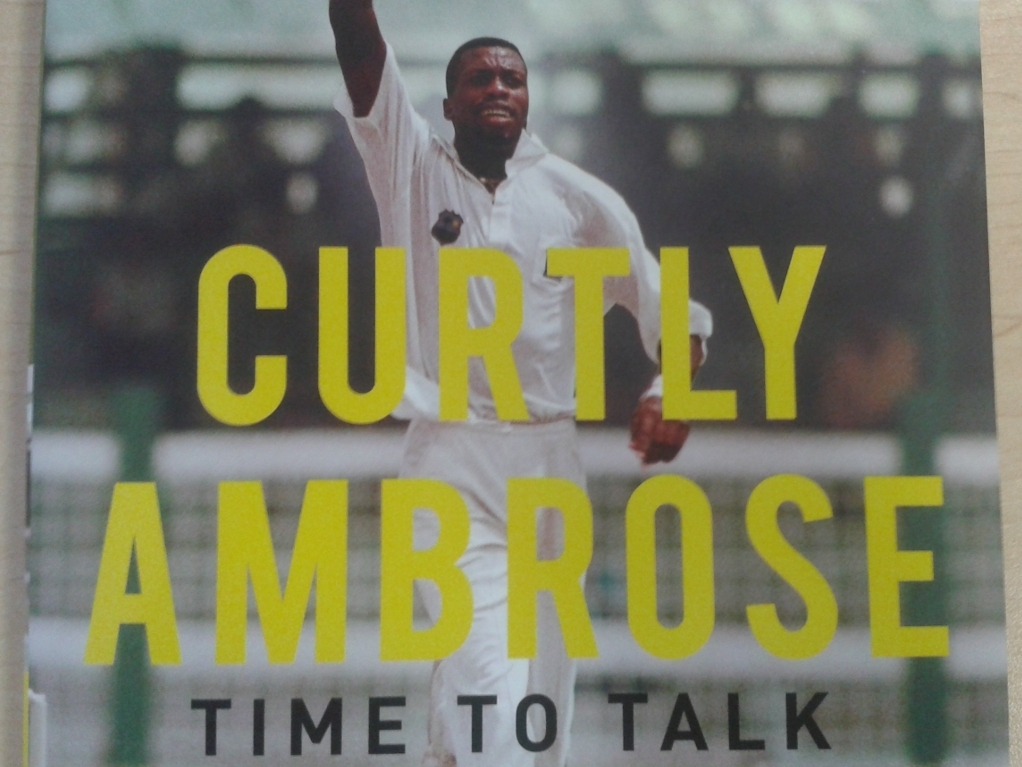 Ambrose, dominant as a player but despondent as an observer, consistently rues the decline of West Indian cricket, but punctuates the disappointment with predictions of a return to the top in 15 years.

Ambrose himself didn't feel he truly belonged in the Test match arena until the arrival of his 100th wicket, so Jason Holder, Jerome Taylor and company must be afforded a prolonged period of grace and gratitude. The fast-bowling fringe of yesteryear – Mervyn Dillon, Reon King, etc – didn't impress Ambrose entirely. Holder and Taylor, though, generally do.

Telling statements like "Hooper had more talent than Lara" and "West Indian people are the hardest to please, one day you are the greatest the next you are the worst" epitomise the former fast bowler's frankness. Courtney Browne's propensity for cracking under pressure and Junior Murray's fairweathered commitment, meanwhile, cop considerable criticism.

Ambrose is quick to draw the line, time and time again, between on-field ferocity and mutual respect away from the pitch. A barrage of short deliveries to Steve Waugh or Ricky Ponting didn't necessarily embody a vendetta, thought the lanky right-armer often notes the Australians' inability to successfully negotiate bouncers.

Personal mentors Enoch Lewis and Malverne Spencer are praised throughout, but Allen Stanford is effectively jailed from Ambrose's memory. "He was a big American tycoon who didn't care much for losers. He was like, if you're a winner in life then good on you. You deserve your huge pay cheque; if you're a loser, bad luck," speaks volumes.

Fans would have appreciated more anecdotal insights, from inside the dressing room and alongside the pitch, while the neutral could have enjoyed apt recollection of Ambrose's most staunch opponents. His list of 13 greatest cricketers, at least, serves the latter to a satisfactory degree.